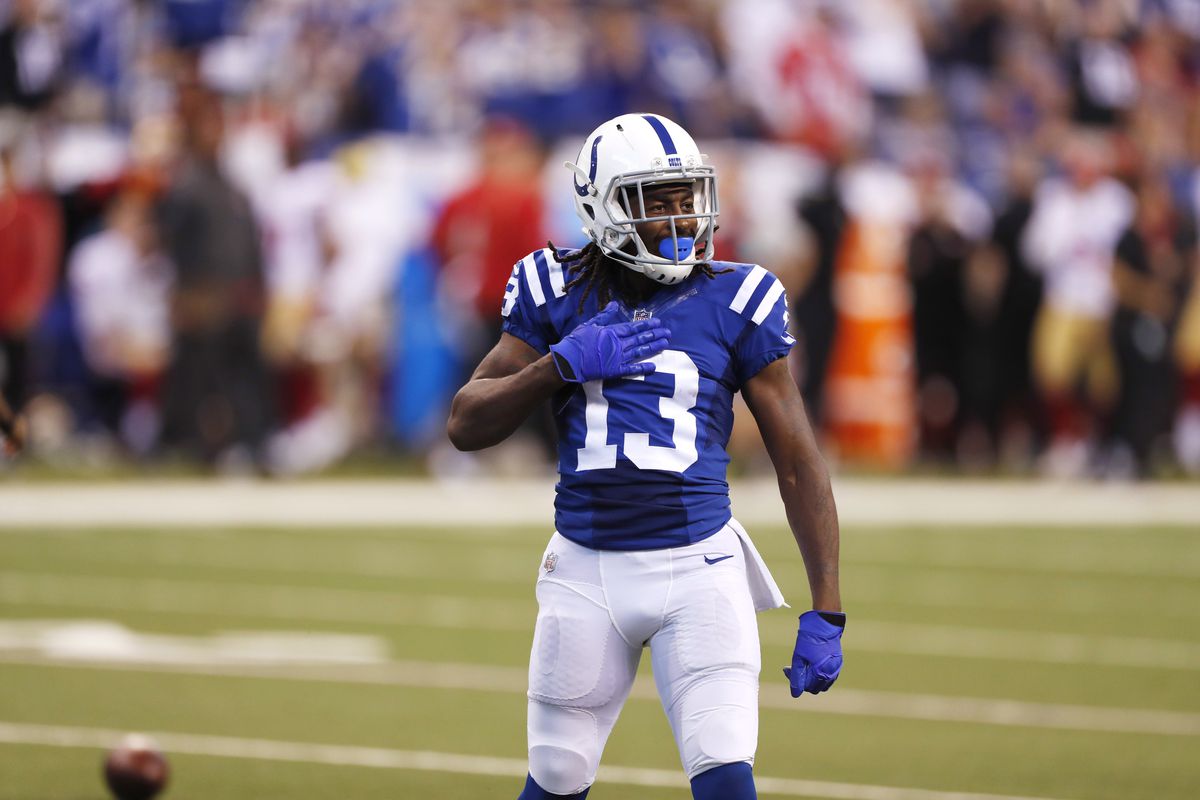 NFL Week 1 is finally here, and that means that we can finally start laying down some money on games that really do matter. Remember to be smart with your bankroll early on in the year; but also take into consideration that Vegas, historically, gets much better over time and is rather vulnerable early in the year. So, don’t be afraid to take advantage of lines that seem off early in the year, especially player props on Sunday morning.

This game is really simple for me, and I think it just comes down to how bad the Dolphins are. Ryan Fitzpatrick could be someone that makes things happen once in a while, but I just don’t see him being able to bail this team out of many games.

They just traded away one of the best left tackles in football and will now have a starting left tackle that looks to be one of the worst in the NFL. This is a disaster waiting to happen, especially with a team that lacks elite talent and playmakers. Miami is a team destined for the first pick in the 2020 NFL draft, and I really cannot see them moving the ball in this game.

I am skeptical that the Ravens will be as productive as some think with Lamar Jackson at the helm, but I don’t expect the Dolphins to be the team to exploit Jackson’s limited throwing accuracy. I expect the Ravens to struggle with elite run defenses with elite coaching staffs, but that is definitely NOT the Dolphins.

I expect this game to have a lot more action than Vegas simply based on the style that I expect to see here from both teams. The Colts are one of the most underrated skill positions in football, and I think that this game will get people talking about them like they are a really talented group.

Don’t look now, but I really expect the Colts to look similar with a lot of sets that include two low 4.3 40-yard dash guys in T.Y. Hilton and Parris Campbell, along with Marlon Mack and Eric Ebron, both who have significantly above-average speed for their position. I think that this speed will be an issue for the Chargers and I expect the Colts coaching staff to get Hilton and Campbell open early and often.

I like the Colts to cover the +6.5 spread here, but I think that the over 44.5 is the safer play overall.

Detroit Lions vs. Arizona Cardinals Over 47

This game is one that I am really looking forward to watching to see the much-anticipated debut of Kyler Murray and Kliff Kingsbury. I have long been speaking down on Kyler because I think that the situation he was in at Oklahoma made him look much better than he was as a passer.

That being said, I think that Kyler has the talent to make a lot of plays happen. I am just of the belief that those plays will also come with a LOT more mistakes and miscues than most. That is perfect for betting the over here, and I just think that this number is too low.

Let me get this straight, there is a non-zero chance that the Cardinals offense gets steamrolled and cannot get anything going, but I expect them to come out with enough exotic looks for that to not be the case in game 1. The Lions ARE going to score against this putrid defense, and I would also take the over on the Lions team total if it is available.

I expect the tempo of the Cardinals offense, Kyler’s miscues, and the lack of defensive talent on the Cardinals to push a LOT of their games to the over until Vegas can adjust to a team that may look even more like a Big 12 team than most think.