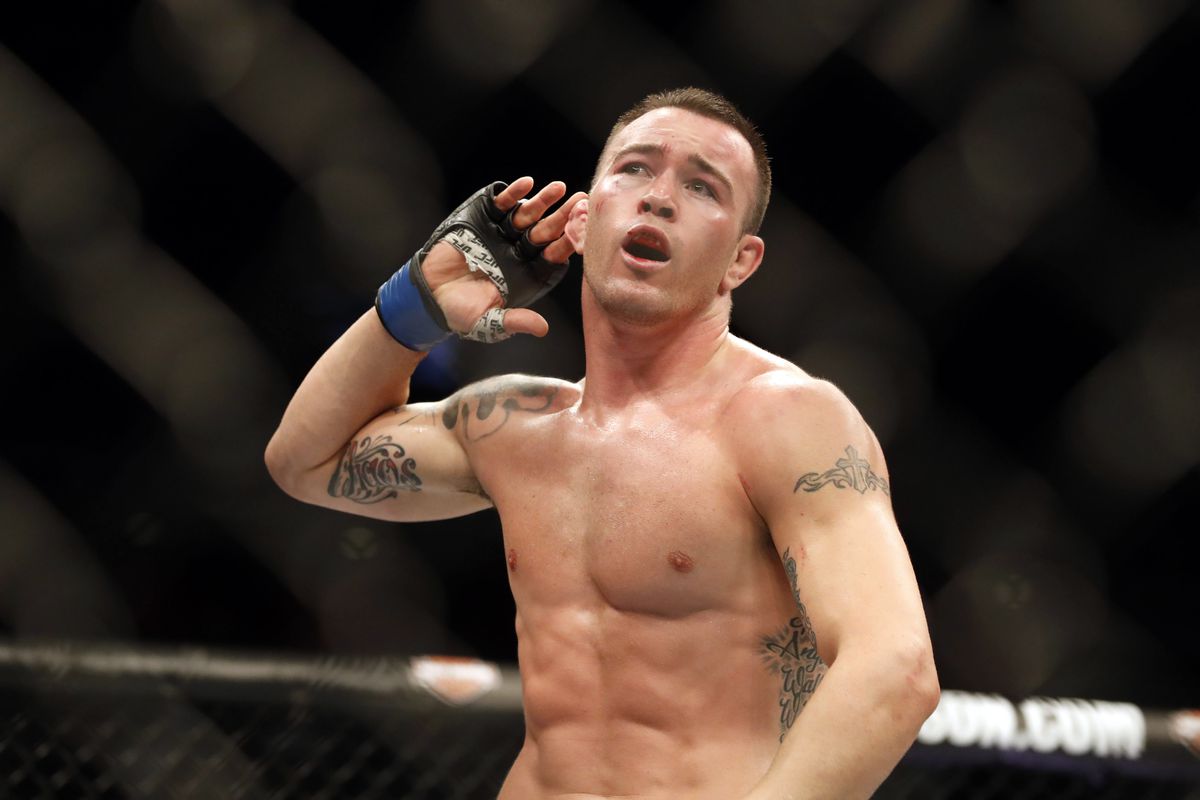 Well, fight fans, we are getting a treat this weekend, as we get to see the ATT beef squashed between Robbie Lawler and Colby Covington, something many of us have wanted to see for a bit of time now. In the co-main event, two absolute legends are going at it possibly for their last time, with Jim Miller taking on Clay Guida.

If you are a fan of MMA, then this fight has been on your radar for quite some time now. Between the history these two have together, and stylistically how it matches up, how could you not want to see it?

I think these odds are fair considering the two fighters’ paths to this fight. Covington is coming off a unanimous decision win over Rafael Dos Anjos, which won him a UFC interim welterweight belt before being stripped, while Lawler is coming off a submission loss to Ben Askren, although it ended in a weird fashion, to say the least.

Early stoppage or not, the UFC has given Lawler a chance to come right back into title contention with this one, so we’ll see if he can make the most of it. He has a tough challenge ahead in Covington, who is a bad matchup for him.

However, I see Lawler as a bad matchup as well, so it certainly will be interesting to see how this one plays out, which I only have two visions about. Either Lawler wraps this up with an early KO/TKO, or Covington grinds out Lawler and earns a decision or late submission win.

Although I agree with the odds, I’m going with the underdog in Lawler, as I truly think he has the focus to go out there and let everyone at 170 know he is still here.

The co-main event sees two legends going at it in what could very well be each man’s last fight, but only time will tell.

Miller has been on a large skid recently, but he finally broke through, winning a submission over Jason Gonzalez. For Guida, he is coming off a decision win over BJ Penn, which I don’t know how relevant that win is exactly these days.

Both men have certainly seen better days in the octagon, but they still are competing at a high level, so I’m expecting exactly that out of this fight. Guida has an interesting style based off strong wrestling and aggression, which tends to work out a decent amount for “The Carpenter.”

However, unfortunately for him, I don’t see that style having much effect on Miller, who is great just about anywhere. Of course, one of his biggest strengths is his submission game, so if Guida does get a takedown, Miller will pose a threat there.

On the feet, neither man is an elite KO artist, but I’d still give the edge to Miller on this one. I do think Guida is the better wrestler overall, but I just don’t know if it is enough to pull out the win.

I think it’ll be a scrap from the first bell to the last, and it may even turn into an instant classic put on by two legends, but in the end, I just see Miller being the grittier man.