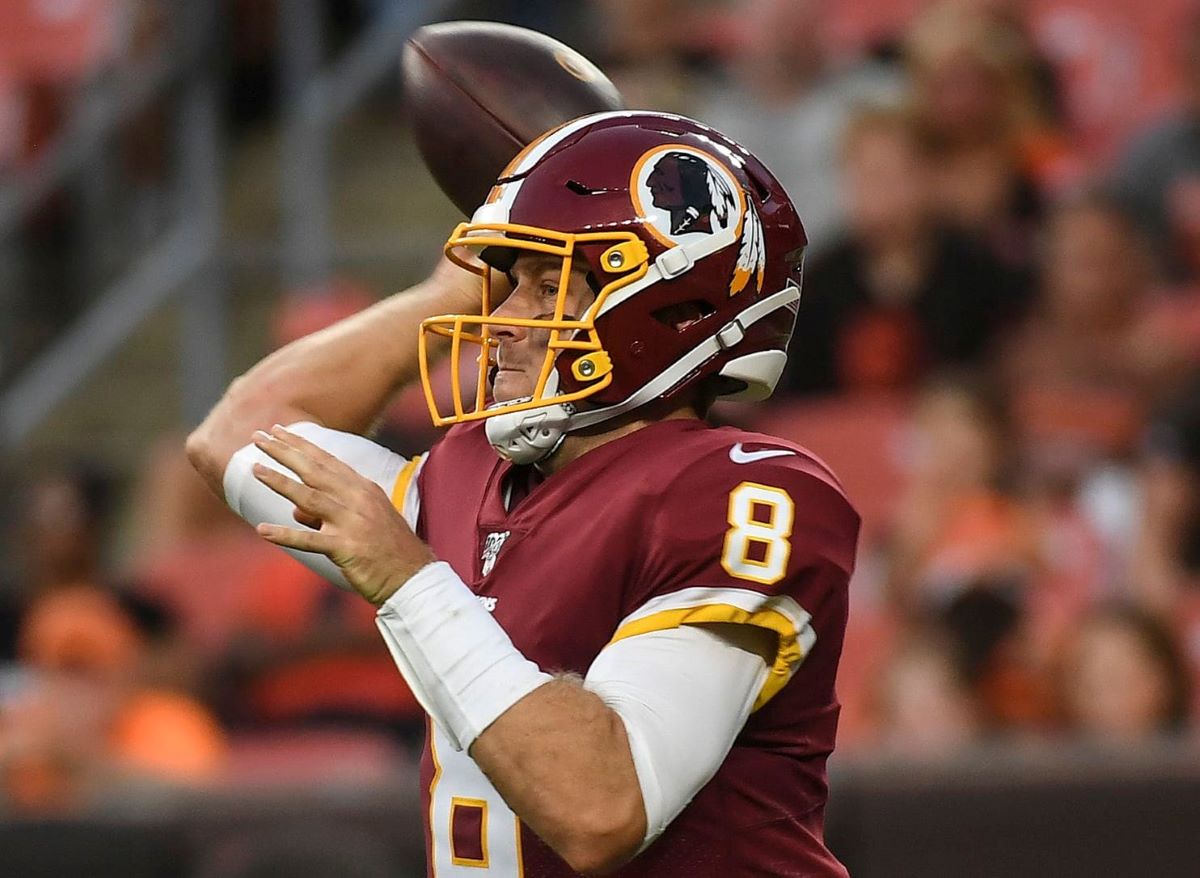 NFL Preseason Week 2 is typically the week where teams start really showing off their starting and second units for real. In Week 1, you see little to no starters from most teams, and now is when we could get a quarter or so of the starters and a pretty good amount of backups as well. That being said, every team is different, and we want to follow trends to try and predict which teams will run out the best talent this week.

These are two of the most injury-riddled teams over the last few years, which means you may expect some extra bubble wrap in this one. The Bengals will be without A.J. Green, as he is still injured from a camp injury, and they don’t have a ton to gain from offensive players being on the field. The Bengals should know what they have on offense, and they should know that they can’t afford them getting hurt.

I expect the Redskins to be one of the safest teams on the week due to their quarterback play. Most NFL teams have a clear starter and MAYBE a competition for a backup. Even in that case, the player that is in there for the last half of the game is going to be struggling to make the roster depending on the team.

The Redskins are in the midst of a three-man QB battle that should have Case Keenum, Colt McCoy, and Dwayne Haskins on the field for the entire game. None of these guys are great, but there is no team that is going to run out this quality all game. QB play is huge in the preseason, and I think that the Redskins also just have more depth on offense to add to this advantage.

These are two of the worst teams in the NFL from a roster talent perspective, and I just feel like this line is too big. Now, this bet does definitely depend on coachspeak leading up to the game, but assuming both teams’ starters play about a quarter, I like the Raiders’ second team better, and that should be the difference here.

Both teams should have young players looking to prove their spot, but I think that the Raiders have had more diverse pickups that should be able to make a bigger impact together. The Cardinals offense should be much improved, but I am still concerned about their defensive talent all over the second unit and beyond.

Unlike in the other four-point matchup, we don’t have clear mismatches for the majority of the game. This leads me to take the points and understand that both teams are not talented when you do so.

This is a game where I actually do expect both starting units to play some sort of significant time. Neither coach has been outspoken about this yet, but I expect the Chiefs to play about a quarter and I THINK that the Steelers’ skill players may follow suit. I would be really surprised to see the Chiefs starters play less than the Steelers, which is comforting.

The Chiefs’ offense was really good in preseason Week 1, and I expect more of the same when they get Patrick Mahomes, Travis Kelce, and Tyreek Hill out there for more time. I do like the Steelers’ second-unit players from a talent perspective, but the Chiefs should be able to maintain the lead that Mahomes and company get them early and coast to a victory here.