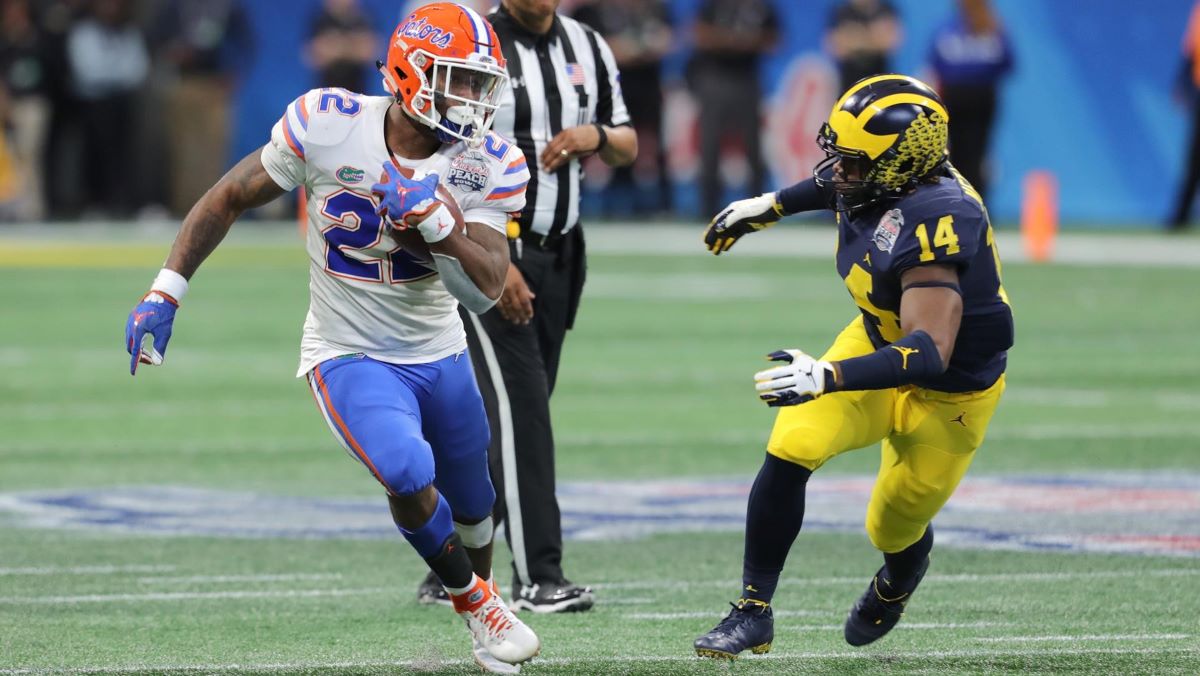 Week 1 of the 2019 College Football season is set to begin next Thursday, but fans will be treated to a pair of games in what is being called “Week 0.” Both of these games feature a pair of terrific teams, and there is a couple of great opportunities to make some money in each game. Let’s preview each game before making a betting pick for each of them.

The biggest and best game of the weekend will be a showdown between the Florida Gators and Miami Hurricanes. This game will take place at a neutral site in Orlando, Fla., and the Gators are 7.5-point favorites in the season opener.

Florida comes into this game with a veteran at quarterback in Feleipe Franks, but he has plenty to prove this season. Franks has struggled with accuracy in his career, completing just 58 percent of his passes a season ago. Lamical Perine is back at the running back position for the Gators after a dominant 2018 season.

The Miami Hurricanes are going with redshirt freshman Jarren Williams at quarterback after he beat out a pair of talented teammates for the job. Miami really struggled to score points a season ago, but their defense was one of the top 20 in the country. The Hurricanes will also have a new coach this season in Manny Diaz, and he is expected to bring back some swagger to the Hurricanes sideline.

Kevin Sumlin was brought to Arizona to change the culture and trajectory of the program, but it is happening slowly. The Wildcats should be in for a great season in 2019, but they will be tested right out of the gates in this one. Quarterback Khalil Tate is returning from injury this season, and he will need to make a ton of big plays. The Wildcats struggled on defense at times a season ago, but they return much of that roster and should be better in 2019.

The Hawaii offense put up more than 300 passing yards per game in 2018, and they return almost all of the same pieces. Quarterback Cole McDonald threw for over 4,000 yards a season ago and will throw the ball all over the field in this game. Defense was another story, as the Rainbow Warriors gave up more than 440 yards per game. The defense is expected to take a big step forward this season, but they still have a long way to go. Hawaii will be able to score, but they must find a way to get some stops.

This could be an extremely exciting game, and there will be a lot of points scored in this one. Arizona has more talent on the field, but playing on the road in Hawaii is never an easy task. The Wildcats should win this game, but Hawaii is going to keep it close. Take the +11.0 points and bet the Hawaii Rainbow Warriors in this game.