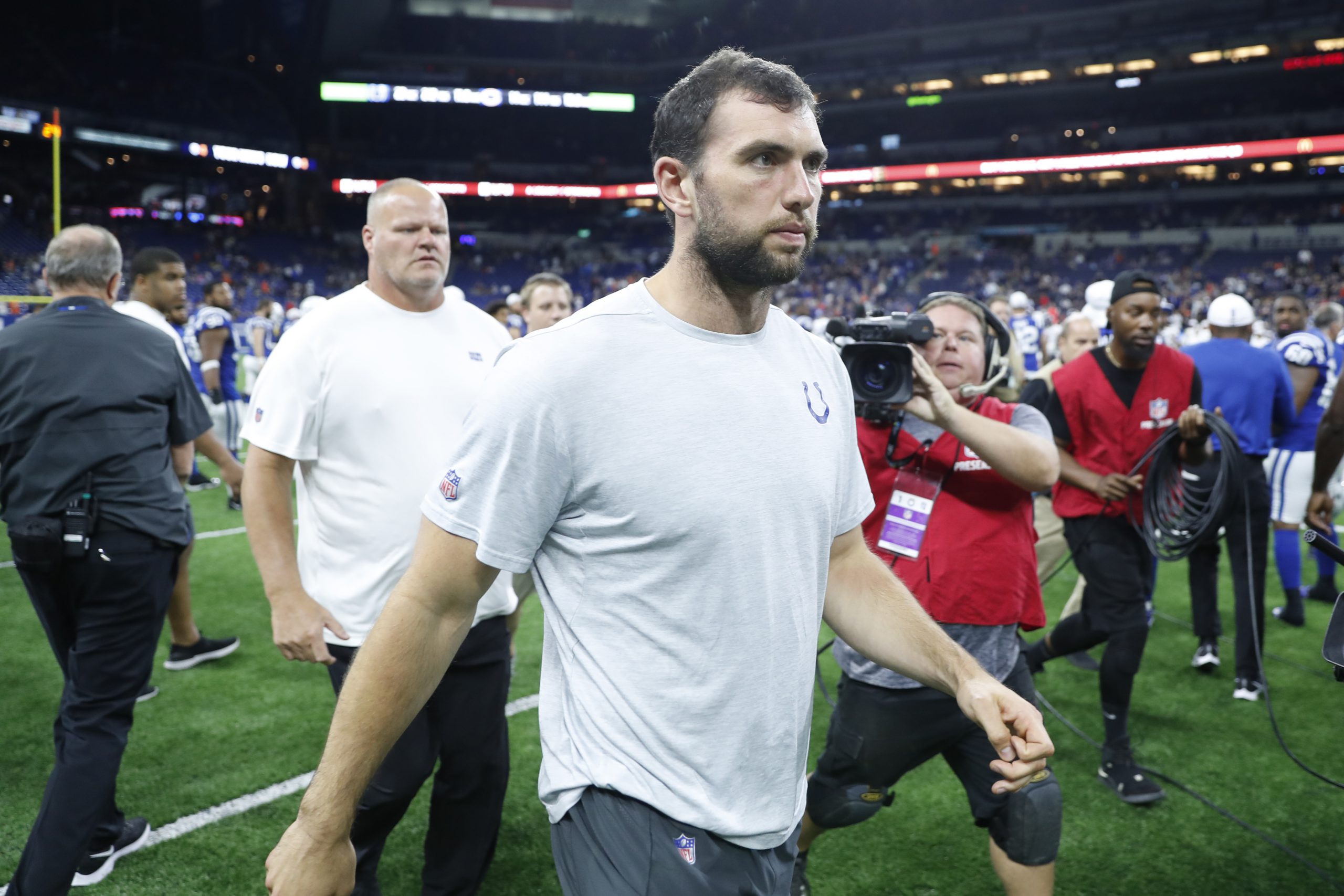 By now just about everybody has heard the news: Andrew Luck has retired from the National Football League after six seasons. The announcement came as a shock to the sports world, with many people specifically wondering why Luck decided to hang up his spikes given the Indianapolis Colts expected success in the coming season.

The Colts finished with a 10-6 record in the 2018-19 season, and Luck finally looked like he had overcome the injuries that plagued him in previous seasons. Luck was the Colts’ starting quarterback for all 16 games, accumulating more than 4000 passing yards while posting a 67.3% completion percentage.

However, Luck rattled spots fans everywhere when news leaked that he would be stepping away from the game after a constant battle with injuries which in turn depleted his love for football.

While Luck’s decision will undoubtedly have an effect around the league this season, sports betters everywhere are trying to figure out how to get a grip on the Colts with the season just two weeks away.

Before Luck’s retirement, the Colts were around +1600 to win Super Bowl LIV which was among the highest odds to hoist to Lombardi Trophy. For reference, the Pittsburgh Steelers are currently +1800 to win the Super Bowl, via Bovada. Luck’s retirement sent the betting world into a frenzy as the Colts’ odds have shifted from 16-1 to 50-1 (+5000) which is similar to the hometown Denver Broncos who currently have 66-1 odds (+6600) to end the season on top.

The Colts’ Super Bowl odds was not he only line to shift drastically. The Colts were projected to win 9.5 games, but that number has since dropped to 6.5. Indianapolis’ odds took the biggest hit within the AFC South. Entering the season, the Colts were the favorites to win the south, but they now have the worst odds in the division at +450.

The Las Vegas Sportsbooks were forced to act quickly once news of Luck’s plans became public.

“It just changes so much,” Golden Nugget sportsbook director Tony Miller said via The Las Vegas Review-journal. “When it broke, we took down just about everything. Odds to make the playoffs, season wins, division odds, conference odds, just about everything you can bet on them.”

Although the Colts’ odds dropped dramatically, the bookies in Vegas remain optimistic that Indianapolis can remain competitive due to their strong defense, and the experience of Luck’s replacement, Jacoby Brissett.

“I thought (Luck) was one of the three best quarterbacks in the league when healthy, but I don’t think they’ll just fall off completely because Frank Reich is a good coach and Jacoby Brissett is one of the best backups in the league,” Westgate sports book executive director John Murray said via The Review-Journal.

It remains to be seen how Luck’s departure will affect the Colts in 2019 and beyond. That said, Luck’s retirement has bumped the odds of other AFC contenders to win the Super Bowl.

The New England Patriots (+700) currently have the highest odds to win the Super Bowl in the AFC followed by the Kansas City Chiefs (+800).