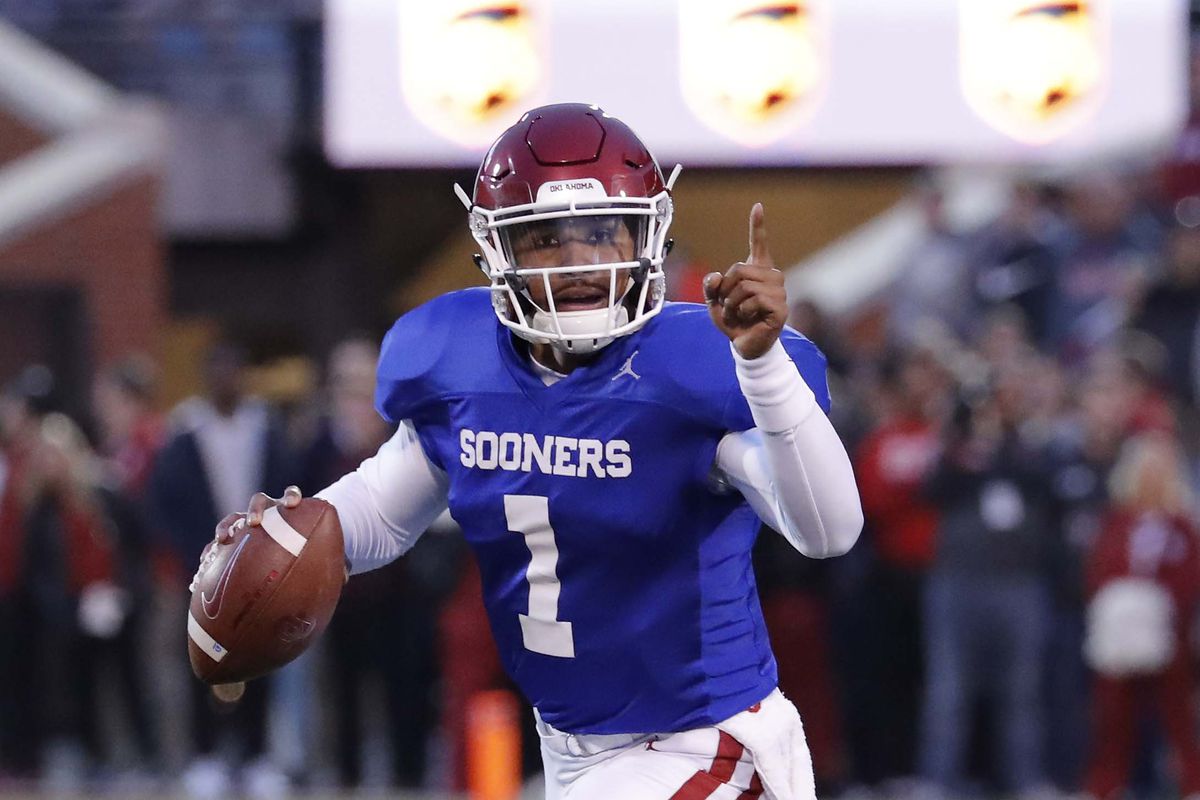 Week one of the college football season is ready to kick off this weekend, and there are some terrific betting opportunities. There are certainly plenty of great games to bet on, but we are going to focus on the three biggest games of the weekend. There is just one top-25 matchup in week one, but there are a handful of other games featuring big schools. Let’s take a quick look at the three biggest games this weekend with a betting pick for each game.

Auburn Tigers -3.5 vs. Oregon Ducks: Oregon and Auburn are set to matchup at AT&T Stadium in Arlington, Texas in what should be the best game of the weekend. Both of these teams enter the season with title aspirations, but the loser of this game might be eliminated after just one week. Auburn is the 11th ranked team in the country, while Oregon checks in at number 16. The Tigers are planning on starting true freshman Bo Nix at quarterback in this game, and Auburn can’t afford for him to have any growing pains. Oregon is set at quarterback with Justin Herbert back under center, and the Ducks offense should be explosive this season. This should be a terrific game but look for the Auburn defense to be the deciding factor. Bet the Auburn Tigers -3.5 over the Oregon Ducks.