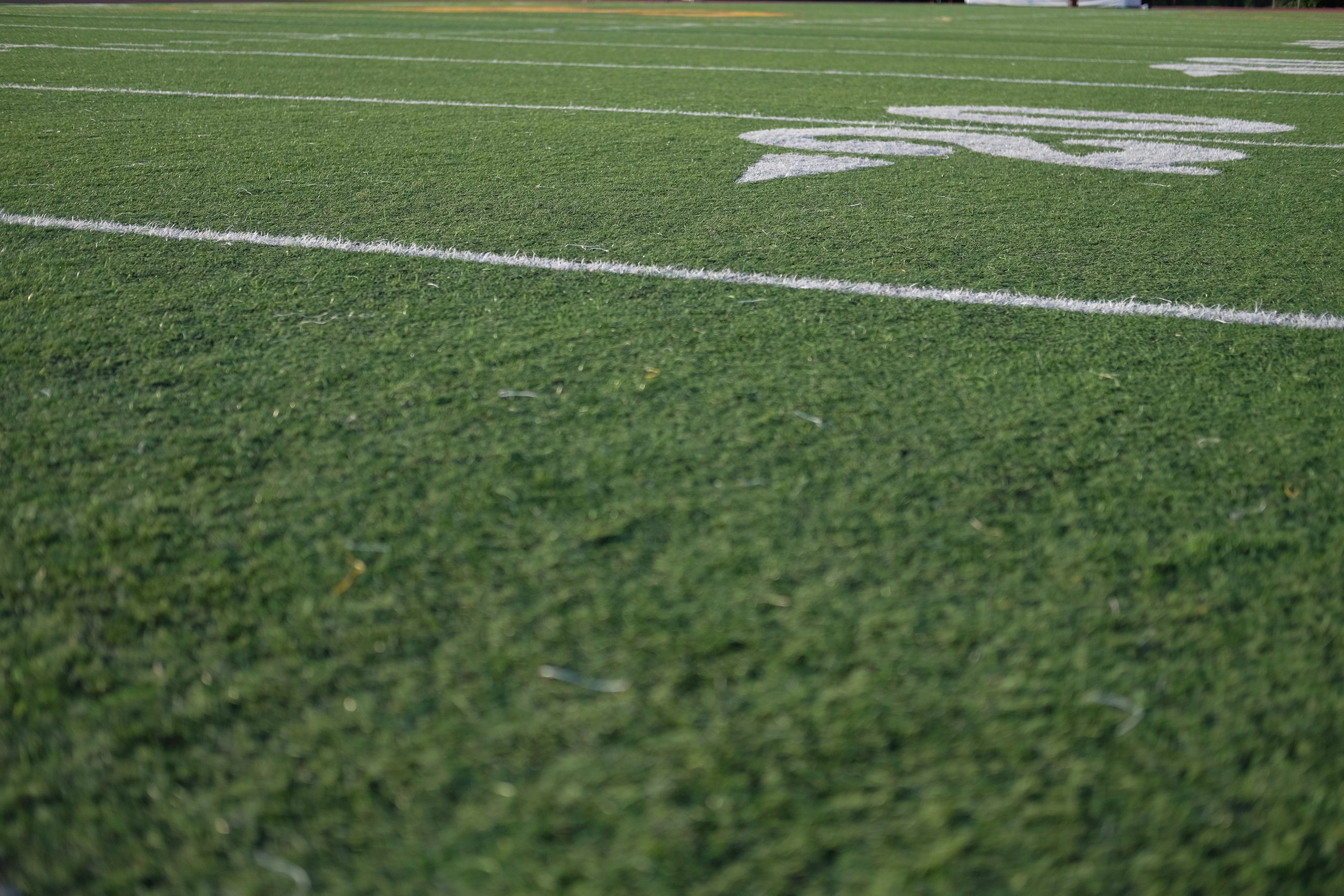 Since my last article the Rockies have placed their entire Opening Day starting rotation on the injured list.

So it gives me great, great pleasure to announce that college football is BACK, baby!

We start with what figures each year to be among the most entertaining set of matchups you’ll see in any weekend, since you get some unique head-to-head combinations that pit major conference vs. major conference.

Your Week 1 appetizer, defending national champion Clemson welcomes cross-division rival Georgia Tech to Death Valley where the Tigers are favored – gulp – by 37 points. One of my favorite lines in sports gambling: “that’s a loooooooooot of points.”

So they’re certainly capable. Do note that last fall, Duke and South Carolina covered spreads of 30 and 26 points, respectively.

Here’s a hesitant pick for Clemson to cover the 37-point spread; in Trevor Lawrence we believe. Tread lightly because there’s some unknowns with Clemson’s new faces on defense, but Georgia Tech’s first game without the triple option could be an adventure.

Then on Friday night, we have the Rocky Mountain Showdown pitting Colorado vs. Colorado State in the final CU-CSU matchup at Mile High Stadium (you can’t make me not call it that – signed, a Colorado born-and-raised native) for a while.

The Buffs are on a four-game winning streak against the Rams, not just on the scoreboard but in the sports book as well; CU was a touchdown or fewer favorite in each of the past four matchups and ended up blowing out the Rams by 37, 14 and 32 points from 2016-18. Only 2015 was a tighter squeeze, with CU winning 27-24 to cover the 2.5-point spread.

This year’s a little different because Vegas has the Buffs favored by 13.5 points, the series’ largest spread since 1999. The Buffs feature a potential future first-round pick at receiver in Laviska Shenault, and a third-year starting quarterback in Steven Montez.

New coach Mel Tucker brings pedigree with recent defensive coordinator experience at Georgia and with the Chicago Bears, plus a year on a title-winning staff at Alabama in 2015, and the Buffs are looking to break through to their first bowl since 2016 while getting off to a good start. CSU is coming off a 3-9 season, and while it helps to have a returning starter back at QB, the jury’s out on Collin Hart’s effectiveness coming off a 7-TD, 7-INT campaign.

Go for the Buffs to cover – and if you’re looking at the over-under, the Rocky Mountain Showdown has gone UNDER 10 of the last 11 years. O/U for Friday is 57. What is in motion remains in motion. Take the under.

Finally, we arrive at Saturday, arguably the best day in college football right next to New Year’s Day or whatever day the College Football Playoff semifinals fall on.

Contrary to the last two games being analyzed, you generally want to be careful with laying the points when the underdog is a bit of an unknown because, Week 1 games are tough to peg, especially when you’re dealing with teams breaking in teenaged freshmen.

Some of the underdogs to consider taking this weekend: Oregon State (+14.5) vs. Oklahoma State on Friday night, Ole Miss (+5.5) at Memphis, Akron (+17) at Illinois, North Carolina (+10) vs. South Carolina in Charlotte and Boston College (+4.5) vs. Virginia Tech.

I like any of those for the reasons of either it’s a double-digit point spread, or in Memphis’ and BC’s cases, it’s more than a field goal’s worth of cushion for the home team which is supposed to be reasonably good this year.

In terms of the marquee matchups: Florida State is trying to find its footing under Willie Taggart, and they should have too much talent to suffer through another dreadful year like last one. Look for the Seminoles to bounce back as a 4.5-point favorite against visiting Boise State.

Oregon-Auburn, in a rematch of the 2010 title game, pits two programs looking to revisit those glory days of Cam Newton and Marcus Mariota.

They’ll face off in AT&T Stadium in Arlington. Both squads have been something of a coin flip in betting terms the past couple of years, so it might make sense to take the 3.5 points being granted Oregon and roll with that.

Beware though: the line opened at Auburn -6.5, and moved three points toward Oregon, so taking the points does violate my personal betting decree of “VEGAS KNOWS” … however, it’s Week 1, so no one knows much. Take the points.