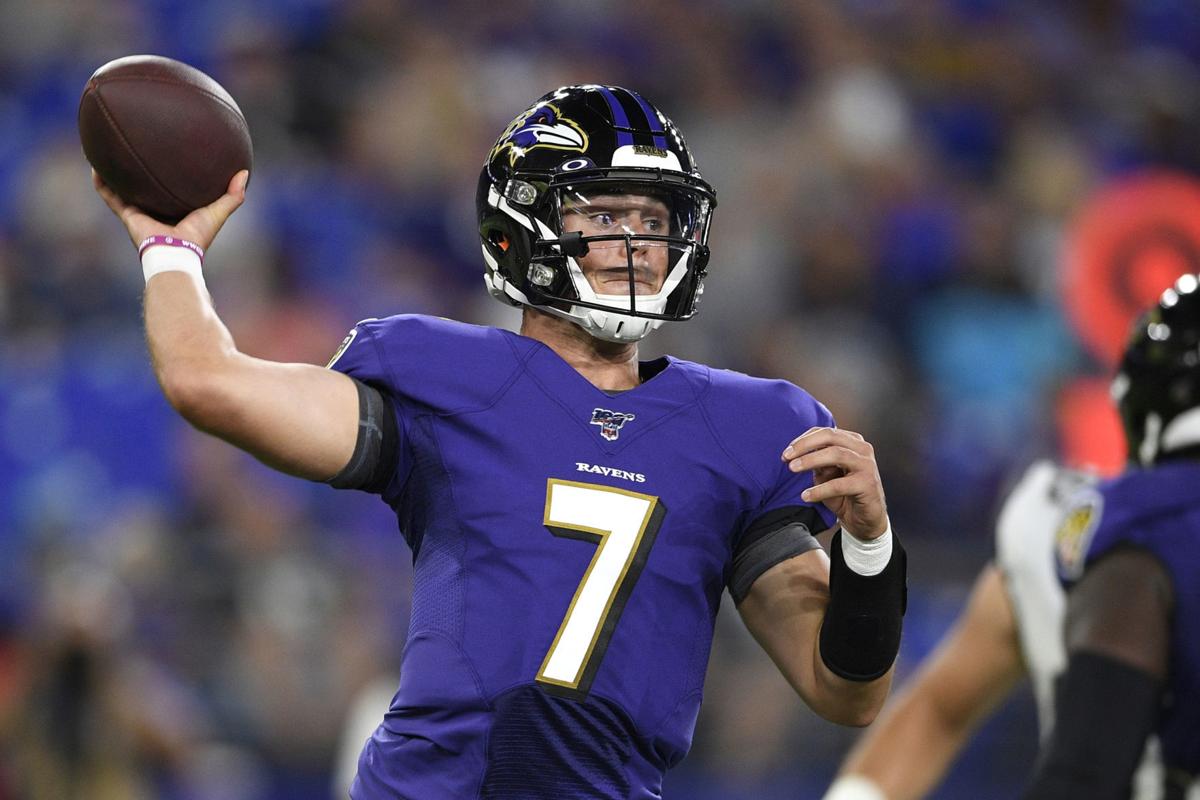 Week 4 of the Preseason is one of the most glorious weeks in all of sports. Wait, is it? Maybe it’s just me, but anyways this Thursday night is a lot of fun.

The biggest thing that I would preface here is that we currently do not have enough news to really place any bets and I don’t expect to see these lines move a bunch unless we see a ton of news forcing the action one way or the other. I want to attack lines that are just too big or teams that clearly are playing better players.

The Baltimore Ravens have become the kings of the preseason, and that is why they are 5.5 point favorites in this spot on the road. John Kiem posted on Twitter today that Dwayne Haskins will start the fourth preseason game for the Redskins and see “a good chunk of time.” We do not know what this means for Haskins, but I would hope they have his development in mind and allow him to play at least a half, as they have no other QB on the roster that is in the teams short or long-term plans.

Now, this first half and then some is completely an assumption from me, but it only makes sense to let your rookie, first-round pick play more in-game settings. The Ravens will likely play a heavy dose of Trace McSorely, another rookie that the Ravens should want to develop. McSorely has been good in the preseason, but I still want to bet on talent, especially as a 5.5 point underdog at home.

This, again, is heavily dependent on the news that comes out about the Colts’ QB situation. The Colts and Bengals will both likely be looking to develop young quarterbacks that are behind a clear starter.

However, it is possible that the Andrew Luck news causes the Colts to be careful with their second-string QB Chad Kelly. Chad, better known as “Swag” Kelly has a lot of talent and has been really impressive throughout the preseason. If he plays over a half, I like his chances of scoring multiple touchdowns against this really bad Bengals defense.

This is a battle between two teams with two of the deepest QB rooms in the league. I think that both of these teams have three guys that could make enough plays to win football games and we will likely see the depth used in this game.

The real question for me is just how much does LA run Cardale, Tyrod, and Easton Stick in this game. Stick has seen a lot of burn, and I would expect him to get at least the second half here. If we get over 1.5 quarters more of Easton Stick than we do out of Wilton Speight, then I don’t want the Chargers here.

The 49ers really don’t need to see either of Beathard and Mullens for an evaluation. Speight is a practice squad project that could be useful to see play a bit in this meaningless game. The Chargers have been more proactive with Stick, but I think we will see these teams use 2, 3, and 4 similarly and I will take the Chargers QBs all day here.

The only concern here is if we hear that the 49ers will play both Mullens and Beathard over a quarter and the WR battle for the 49ers. The 49ers have a really foggy WR depth chart, and I think they have much more talent than the Chargers when looking at WRs 4 or 5-10 or so, that being said, I still think the QB edge is enough to bank on here.