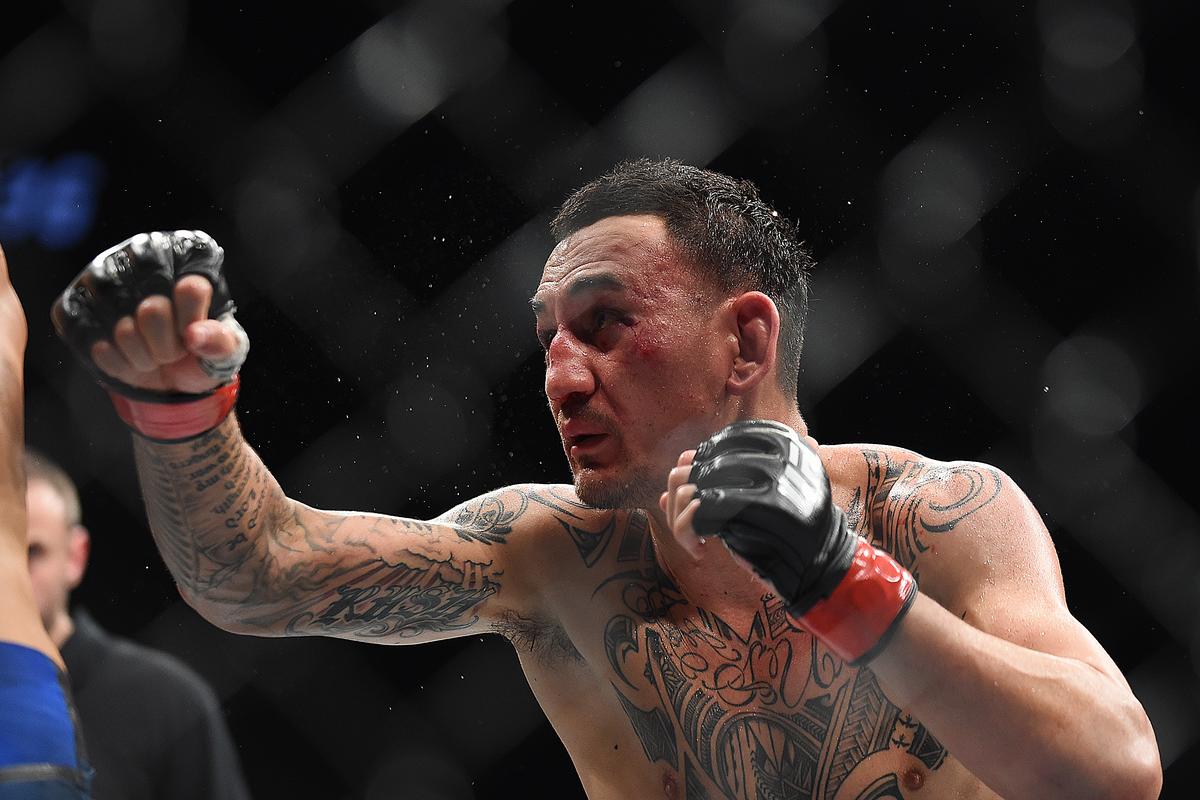 The UFC returns to Canada Saturday with another great card, which features the featherweight strap on the line. Current champion, Max Holloway, puts his belt up for grabs against former lightweight champ and seasoned vet, Frankie Edgar.

In the co-main event, Cris Cyborg makes her return to the octagon to challenge the new rising star in the women’s featherweight division, Felicia Spencer.

I’m really looking forward to how Holloway will respond after losing for the first time in nearly half a decade. Although it was a move up in weight to 155, I’m sure the heart has taken its toll on Holloway, who is considered one of the P4P best in the world today.

For Edgar, this is most likely his last chance to reclaim UFC gold and does so after claiming a win over Cub Swanson back at UFC FN 128. Although he was recently KO’d by Brian Ortega, I feel like Edgar deserves this fight. He was supposed to take on Holloway when he fought Ortega, but Max had to pull out due to injury.

The current odds for the fight are:

I think these odds are pretty spot on for how I see this fight playing out. Holloway is a big 145er and has crisp boxing and mixes it in well with other strikes. Also, he’s a tough cookie to get down to the mat, which Edgar will probably need this fight to get to, and fast.

For Edgar, he simply cannot allow Holloway to settle into his range and begin to pop off shots. If he does, its bad news for the New Jersey native. He’ll have to rotate and move against Holloway’s jab in order to take the least amount of damage before closing the distance.

I think this is one of the worst stylistic matchups right now that Edgar could be facing. I think he’ll be unable to handle the pace and pressure put on by Holloway, and if he is successful in closing the distance, I don’t see the takedowns or inside hooks doing all too much.

Holloway is a nightmare right now for anyone at 145, and his loss to Dustin Poirier in his last outing shouldn’t affect that status. The blessed era continues with a third-round stoppage of a legend in Edgar.

Cyborg is coming off her first loss since 2005, which was her pro debut in MMA. It’s safe to say that she has been on a tear over the last 14 years, and I think we see the Brazilian native come back more motivated than ever, which is something I feel she may have been lacking over the past few years.

She’ll be taking on Felicia Spencer, who is currently undefeated and is coming off a beautiful first-round submission over Megan Anderson. She has showcased amazing grappling skills throughout her young career, and I think she’ll be a problem for many women to come.

The current odds are:

I think these odds tell one thing. Cris Cyborg is still an absolute killer in the cage, and her loss to Amanda Nunes does not define who she is as a fighter. I like Spencer, and I think she will pose some serious issues on the ground if it is able to hit there, but I’m not so convinced on that happening.

I think Cyborg is coming back on a vengeance tour to reclaim her belt, and it all starts with Spencer. I think Spencer’s striking just won’t be able to hang with Cyborg, who will calculate range and drop the bombs early, scoring a first-round KO, making her mark back at featherweight.