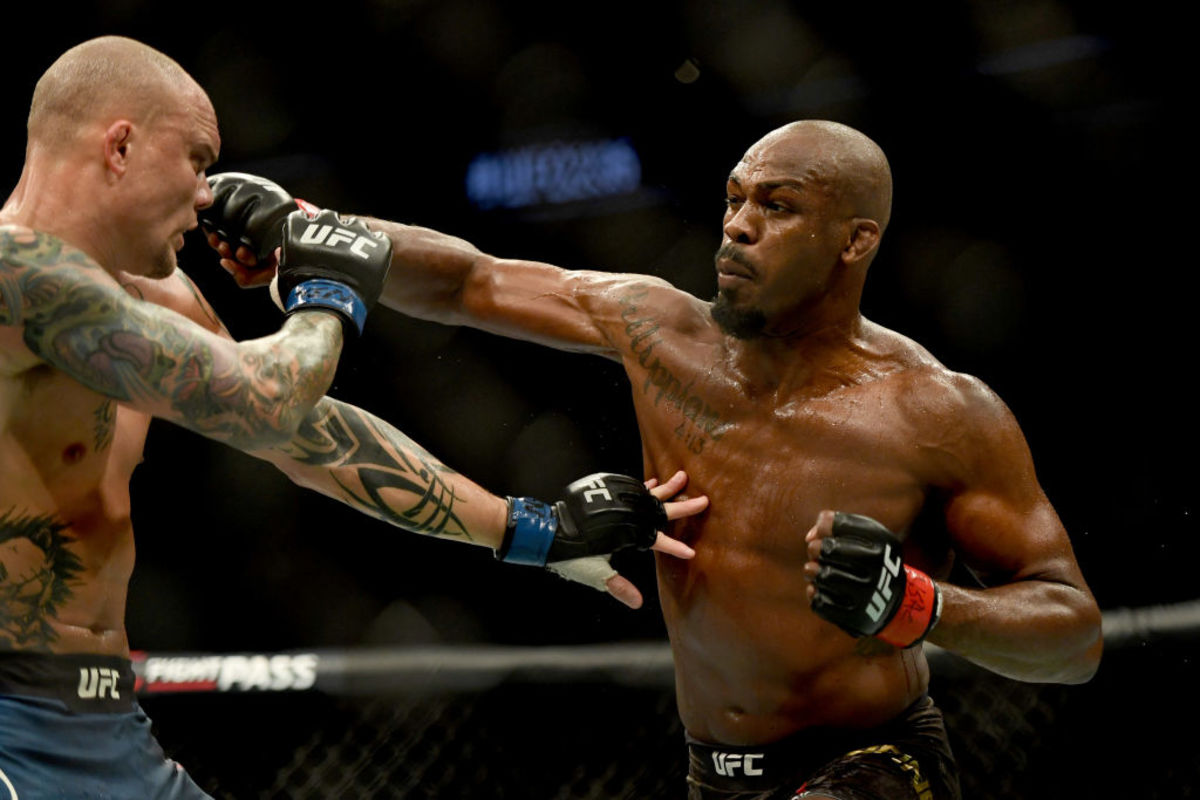 UFC 239 comes to Las Vegas bringing an action-packed card from head-to-toe on Saturday night. In the main event, we see light-heavyweight king Jon Jones defend his belt against Thiago Santos, who is looking to earn possibly the biggest upset win in UFC history. In the co-main event, we see the current women’s double champ, Amanda Nunes, drop back to 135, defending her title against multiple-time title challenger and former women’s bantamweight champ, Holly Holm.

The main event is sure to be fireworks. Many seem to be counting out Santos, purely due to Jones’ dominance over many years. The current odds have Jon Jones -600 and Thiago Santos +450.

I certainly would like to think Jones will go out there on Saturday night and have a usual dominant performance. I’m not huge into statistics when it comes to breaking down fights, but Jones carries some insane numbers about himself.

For Santos, though, he has an “it” factor about him coming into this fight. He has shown tremendous heart throughout his recent fights and packs serious power behind each one of his strikes. It will take a lot for Santos to pull off this enormous upset in front of him, but he certainly has some qualities about himself to do so.

Path to Victory for Jones

For Jones to win this fight, all he has to do is fight his fight. Mix in his unique striking with surreal grappling/wrestling, and he should be well on his way to earning another LHW belt. Jones will want to keep the fight at his distance, utilizing his jab and beautiful leap kicks to do so.

Also, I don’t see Jones struggling either with takedowns, which I assume he’ll be able to do practically at will.

Path to Victory for Santos

He’ll want to establish respect early and land big shots within the first few minutes. The longer the fight drags on, the lesser the chance Santos will have to win this fight. He’ll need a big strike, and he’ll need it early.

Amanda Nunes has impressed me tremendously the past few years with her performances. However, with that said, I think Holly Holm will be one of her toughest tests to date. The current odds have Nunes -350 and Holm +450.

Path to Victory for Nunes

For the champ to defend her crown, I think Nunes will need to control the center of the octagon and be the one pushing the pace. Actually, her game plan for Cyborg, I think, will be effective towards Holm, who is primarily a striker as well.

The difference is, I don’t think Holm will go down within the first round, so Nunes will need to pace herself for five rounds while being the more active striker.

Path to Victory for Holm

Patience will be key for a veteran in Holm, which I think she possesses. She will need to circle around the cage and look to counter Nunes, who will be certainly trying to march her down.

Holm pulled off one of the biggest upsets in UFC history when she KO’d Ronda Rousey, and I have no doubt she can do it again. However, she’ll need to be ready for a war with Nunes.