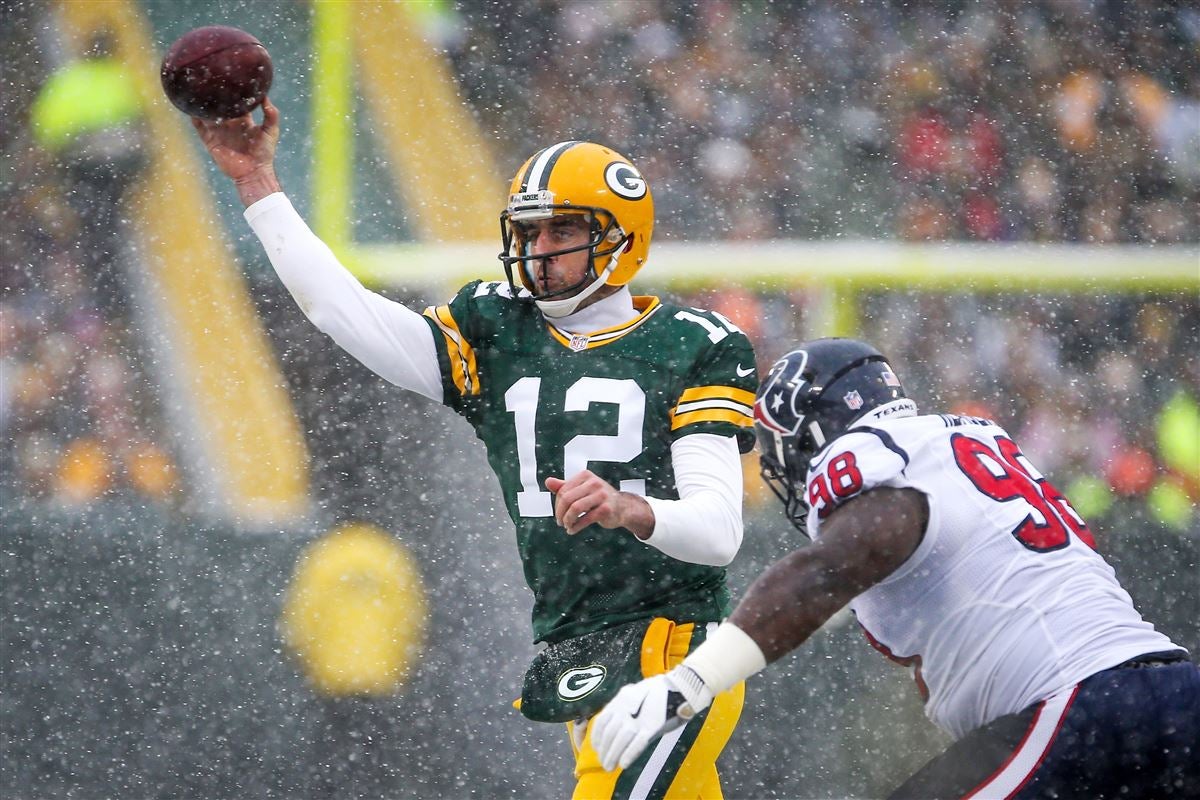 The 2019 NFL regular season is just a couple of months away, but it’s never too early to start looking at player prop bets. Prop betting is extremely popular in football, and it can be a way to make some good money if you are able to make the right predictions. Oddsmakers have set an over/under for passing, rushing, and receiving yards, and we have found some of the best prop bets to take some action on. Let’s take a look at some of the best player prop bets to make for the 2019 NFL season.

Kyler Murray O/U 435.5 rushing yards: It’s kind of strange to see a quarterback on this list, but Kyler Murray plays the game like a tailback. Murray is one of the most explosive players in the NFL, and he should run a ton. The 2018 Heisman Trophy winner is going to have some big rushing games, and the correct pick is OVER 435.5 rushing yards.

Derrick Henry O/U 1,210.5 rushing yards: Henry ran for over 1,000 yards a season ago but needed a ton of touches to get this done. There is no doubt that he is one of the best running backs in the league, but the Titans won’t be very good. Tennessee will be forced to throw the ball a ton, and betting UNDER 1,210.5 rushing yards is the right play here.

Anthony Miller O/U 540.5 receiving yards: Anthony Miller is in his second year with the Chicago Bears, and his rookie season was cut short with injury. Miller still caught 33 passes for 423 yards a season ago and should be in for a monster year in Chicago. Expect Miller to be the top target for Trubisky, and betting the OVER 540.5 receiving yards will be the right pick.