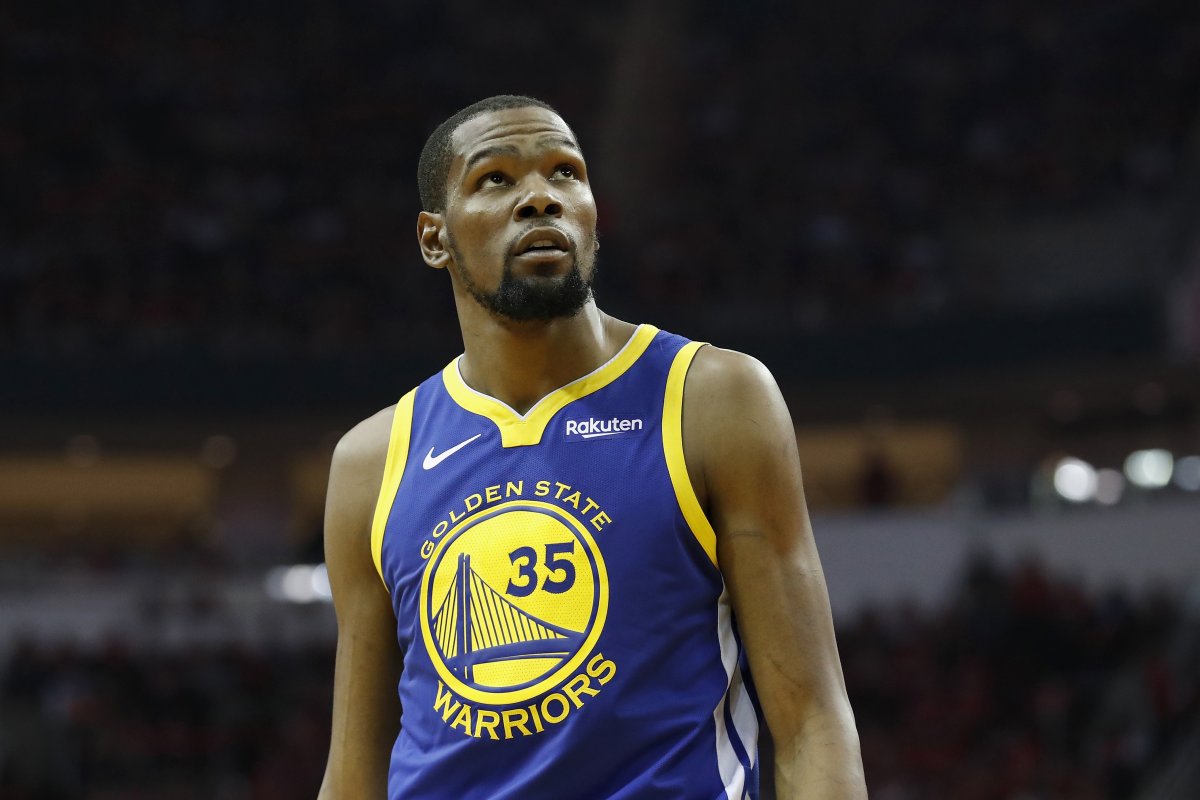 Free agency has been absolutely wild, folks. But there is still one decision looming that will likely turn one of three teams into the favorites to win the title next year. The same move could take two teams out of the race. This player in question is, in fact, Kawhi Leonard, who is being followed via helicopter and cameras, despite preferring to make his decision privately and in secrecy. If he stays in Toronto, they could surely win again. He makes the Lakers overwhelming favorites, and he puts the Clippers and their defensive identity into immediate contention. Now let’s talk about the players who have actually signed.

Though they only have seven players currently on their roster and have various decisions to make, the Lakers are currently the favorites to win the title. They are listed with 3/1 title odds. The big move they made to get to this point was trading Ingram/Ball/Hart and a number of draft picks directly for Anthony Davis. AD and LeBron are teaming up to try and take the league by storm.

They added Troy Daniels and Jared Dudley in free agency so far, with a number of solid options actually still out there for them. If they land Kawhi, it will give them the greatest three-man trio we have seen in this era of basketball. This would actually be more dominant than Klay/Steph/Durant were for the past three years. We shall see what the rest of free agency has in store, but it has taken LA up to terrific odds.

Second in the pecking order are the Milwaukee Bucks, currently listed with 8/1 odds. As expected, they had to let Malcolm Brogdon walk, despite the significant impact he made on the franchise over the past three seasons. From ROTY two years ago, he only improved his statistics each year and shot the ball better. He will help out the Pacers.

The team re-signed Khris Middleton to a max contract and kept Brook Lopez around on a four-year-deal, shoring up their center. They also signed Brook’s twin brother, Robin, to be his backup, uniting them on the same team for the first time since their days at Stanford, which ended in 2008. They also signed veteran guard Wes Matthews and brought back George Hill. They are in on the Kyle Korver sweepstakes, and if they land him, the odds should improve a bit.

Next, we have the Brooklyn Nets, who may be a bit too high on this list. They are listed with 9/1 odds, up from 25/1 on June 17. They added Kyrie Irving early in free agency, and that move was followed by Kevin Durant announcing his contract with the Nets. Both signed four-year contracts, but Durant is not expected to play this season after rupturing his Achilles in the NBA Finals.

They signed DeAndre Jordan on the same day, and have since added Garrett Temple and Wilson Chandler. They traded Allen Crabbe’s pricy contract for Taurean Prince and are looking like a potential top-four team in the East. The moves they made have set them up to be a favorite in the 2020-21 season, but with Kyrie as the leader, a second- or third-round exit is more likely.

The Sixers have gone from 12/1 odds to 9/1 odds after free agency. They have made a lot of noise. They traded Jimmy Butler to Miami and brought in Josh Richardson, as Jimmy did not want to play here. They allowed JJ Redick to walk (surprisingly). They re-signed Tobias Harris to a five-year, $180 million deal, and another surprise signing they made was Al Horford. He picked up a four-year, $109 million deal.

They also over an extension to Ben Simmons with an expensive five-year deal. This is a deep team, no question, with a whole lot of length and size. Whether or not it all comes together remains to be seen, but their moves have positioned them to be competitive for years to come.