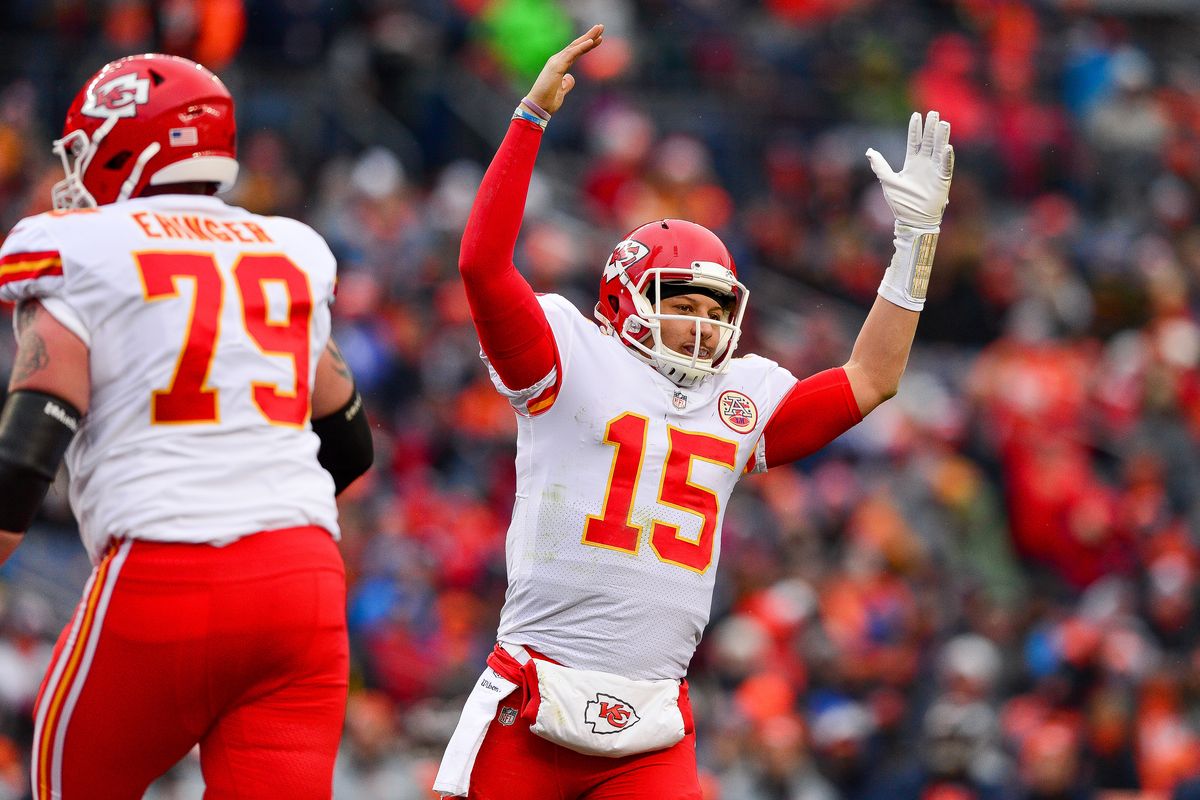 The AFC West is one of the best divisions in football, and I cannot wait to watch each of these teams this year for different reasons. Obviously, we have the Chiefs and Chargers, two of the best teams in football last season, as well as two wild cards for the upcoming season in the Broncos and Raiders.

I think that these odds are generally fair, and we will discuss what that means for each team, but these odds are very reflective of what happened last year. There has not been a ton of roster turnover to believe that this will not be the case.

The Chiefs are listed as the cream of the crop in the AFC West, and I completely understand why. This team was an offensive juggernaut that could not be stopped, and there isn’t a ton to say that it will slow down.

Obviously, this team lost Kareem Hunt about halfway through the year, but that did not stop them then, and I don’t expect them to stop it now. Tyreek Hill is the obvious concern right now, and it is the reason that I don’t want to bet this team at close to -200 right now.

Hill has been involved in a long and drawn out case that has not yet reached a conclusion. Until we get this conclusion, I will be avoiding the Chiefs in futures simply because Hill is an X-Factor for this offense. Hill is a game-breaker, and his speed is what makes this offense tick. If Hill is good to go, I don’t think this number moves much anyways.

The Chargers are the team that I am currently looking to bet in this division because of the price. The Chargers have an elite roster, and they have just had a lot of trouble beating elite teams. The Chiefs’ offense has been a thorn in the Chargers’ side, and I think the potential loss of Hill in this matchup lifts the Chargers over the top.

I like the Chargers now, but I would like them even more if Hill is ruled out for at least one of the matchups against the Chargers. The defensive scheme in LA struggles to cover the elite speed that Hill brings to the table.

The Broncos are a very strange team that I have no real interest in when looking at this bet. The Chargers’ and the Chiefs’ overall rosters are simply too good to compete with and the fact that there are two of them. Even if one team is devastated by injuries, there is still another juggernaut in the division that will be able to hold off the other teams.

The Broncos offense has rising players like Philip Lindsay and Courtland Sutton, but I still don’t think the roster has the firepower to beat the Chargers defense or keep up with the Chiefs offense in most games. Maybe they can win one of the four matchups or even two, but I don’t think they have a real shot to actually win the division

The Raiders are another team that just lacks the talent and speed to keep up with the big dogs in the division. The Raiders roster lacks overall speed, and coach Jon Gruden didn’t really address that in the draft. They seem to be looking at grinders more than elite athletes relative to the position. This is great for building a culture, but it’s not great for the roster right now.

Fighting against the Chiefs and Chargers without elite athletes all over the field is basically impossible, and that is why I want nothing to do with the Raiders in this division.