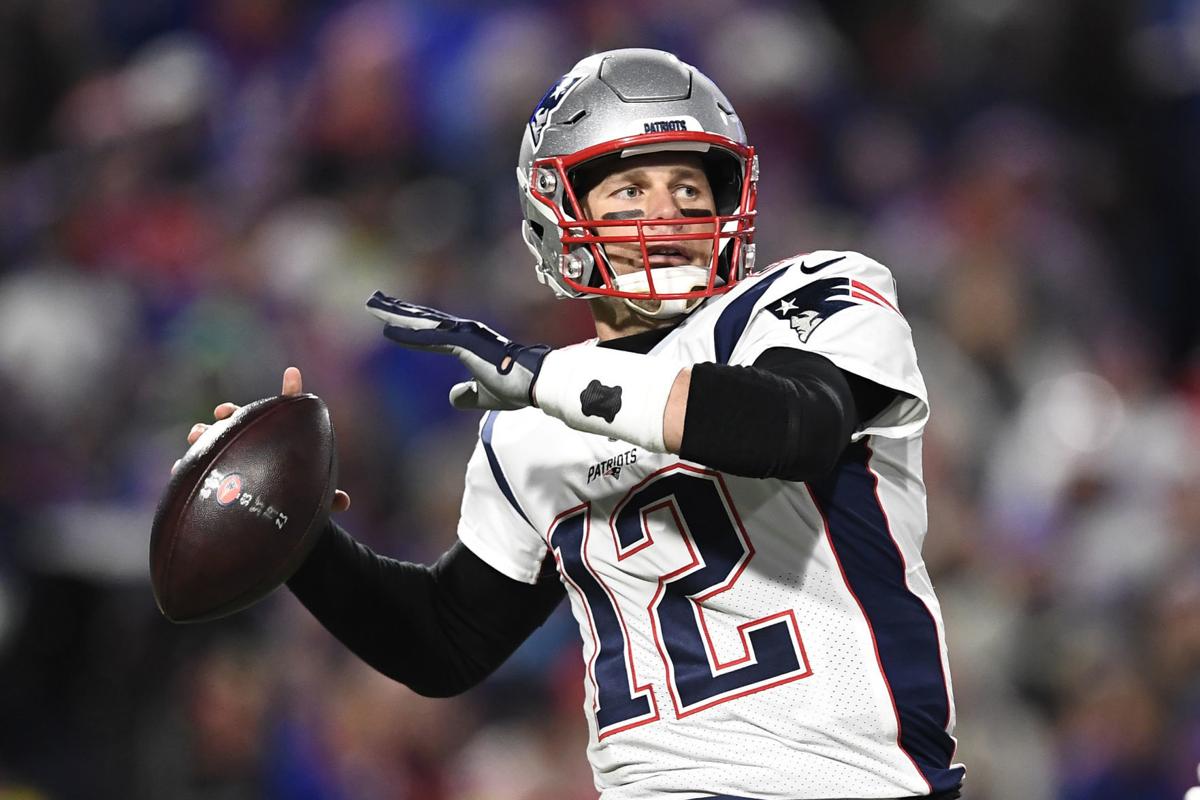 It is finally July, and I can almost smell training camp. Football season is almost upon us, and we need to get into what to expect from each team heading into a new NFL season.

The AFC East is one of the most interesting divisions every season because it is so uninteresting at the top. We have the New England Patriots, who are -550 to win the AFC East yet again this year, and then three teams trying to dig out of the depths of being some of the worst teams in the league.

Over the last two seasons, there were multiple points in time where you could make the argument that any of the Jets, Dolphins, and Bills were THE worst team in football. I think that this always provides intrigue down the line based on top-end draft picks, but I’m not sure any team is quite there yet.

The Patriots have had an interesting offseason with the loss of Rob Gronkowski, one of the best players in football when healthy, but they did add N’Keal Harry to try and mitigate that loss quickly.

Gronk did a ton for this team in the run game as well, but we have seen them prevail without him. This makes it easy to downplay the impact of a loss like Gronk.

Tom Brady didn’t have a great regular season last year, but he still showed up when they needed him the most. I will be curious to see how well he plays this season, as I do think that he was not happy about his play most of last season. Until we actually see clear regression, it is hard to bet against Brady, especially when you look at the competition.

The Jets are the prototypical young and rebuilding team in the NFL, but I don’t think they are quite there yet. They have a new, young coach, but he did struggle in Miami. They have a talented young QB in Sam Darnold and a dynamic veteran running back in Le’ Veon Bell to help him out a bit.

The issue for this team is that there still is not enough talent on the roster. The Jets don’t have any elite units, and that is what I want to see from an up-and-coming team. I want to see, “Oh, this secondary is outstanding” or “Oh, watch out for this wide receiver group.” I don’t see that yet.

Even if I do see that, you usually don’t see it in Week 1, and they will have a hard time catching the Pats if they do blossom into a solid team by the end of the year.

The Bills are the only other team I would take a dart throw on in this division because they play very strange football. Josh Allen is not a great quarterback, but he is kind of annoying. He is the ideal Madden QB where you call Hail Mary on every play and scramble if no one can get open.

That sounds like a joke, but that is almost what the offense turned into late last year, and they got talent in John Brown and Cole Beasley that could help Allen in the passing game. I don’t think that the Bills will win the AFC East, but I do think they will be a frustrating team to predict and play against.

I wouldn’t bet the Dolphins at 100000000-1. This team is terrible, and they are actively TRYING to be terrible. Avoid betting on those teams at all costs.

The Dolphins did pick up Josh Rosen from Arizona, but that is really the only significant move they made in the offseason. I have no reason to believe that this team is trying to win games.

The Miami defense isn’t that bad, with Xavian Howard as their anchor in the secondary, but I wouldn’t even be surprised if he was moved for additional assets at some point in the future to add to the rebuild by losing more and acquiring more assets.

The Dolphins are likely the worst team in the NFL, never mind this division.

NBA Free Agency: Updated Odds of Where Players Will Sign