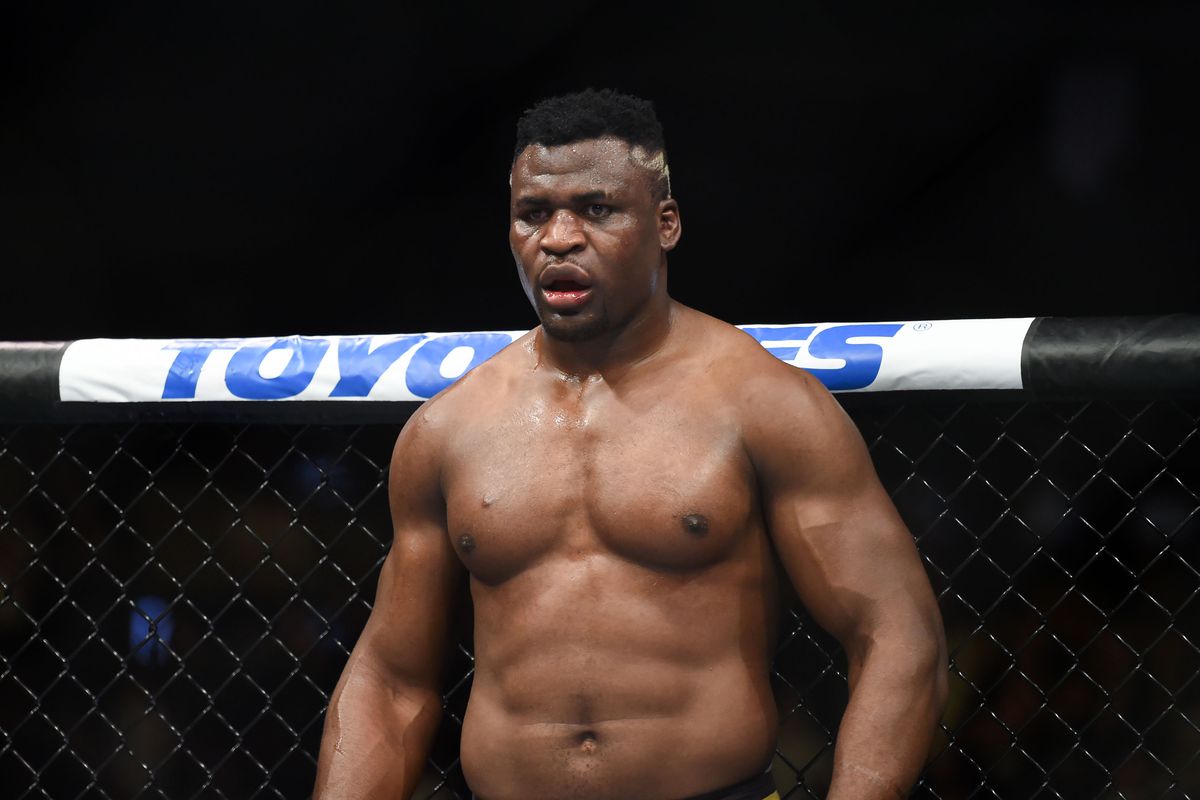 UFC returns to ESPN for its third official card, which will take place at the Target Center in Minneapolis Saturday night. The card is headlined by a clash of heavyweight titans in Junior Dos Santos and Francis Ngannou.

Here is a look at the odds, as we break down some of the key fights and discuss who will claim victory come fight night.

Boy oh, boy, is this fight set to be a barnburner. Dos Santos is a true heavyweight vet, looking to make one last run to the title to reclaim his UFC gold. On the other hand, Ngannou looks to continue to cement himself as a No. 1 contender and also put himself back in the title picture.

This fight is close in terms of the lines, and for good reasons. Although Ngannou has insane power that can put any man to sleep in a matter of seconds, I think there are certainly some question marks still surrounding him, considering his questionable cardio and lackluster ground-game.

Despite this, he can honestly win any fight just by landing one punch, and that is the terrifying truth. “The Predator” is riding a two-fight win streak, both coming via first-round TKO/KO against Curtis Blaydes and Cain Velasquez. After suffering two losses in a row, Ngannou has seemed to return to his form that terrorizes the entire heavyweight division.

For Dos Santos, he is currently riding a three-fight win streak, holding wins over Blagoy Ivanov, Tai Tuisava, and, most recently, Derrick Lewis. As soon as we think Dos Santos is done and his career is nearing the end, he surprises and goes on a tear, as he has just done.

It’s quite the interesting matchup as Dos Santos is a tough veteran who still carries massive power, with Ngannou being one of the most feared punchers of all time but also having some big question marks around his true skill level.

Even with those question marks though, I think Ngannou is really settling into MMA, and I think Dos Santos will be hit early and not survive the onslaught that is “The Predator.”

In the co-main event of the evening, we get a flyweight bout that will most likely produce the next title challenger against current champ, Henry Cejudo, in the near future.

This fight looks quite close on paper. Benavidez is riding a two-fight winning streak against Dustin Ortiz and Alex Perez. For Formiga, he is on a big four-fight win streak, beating Yuta Sasaki, Ben Nguyen, Sergio Pettis, and Deiveson Figueiredo.

Both guys are pretty well-rounded in their games, but I’d say that Benavidez certainly has the striking advantage. Formiga is super dangerous on the ground, but my main concern is that Benavidez will be able to keep the fight standing throughout the three rounds.

In a five-round fight, I like Formiga much more, but since it is only three, I think Benavidez will be able to outscore and outland the Brazilian native for most of the fight, earning a close victory after a three-round battle.

NBA Free Agency: Updated Odds of Where Players Will Sign