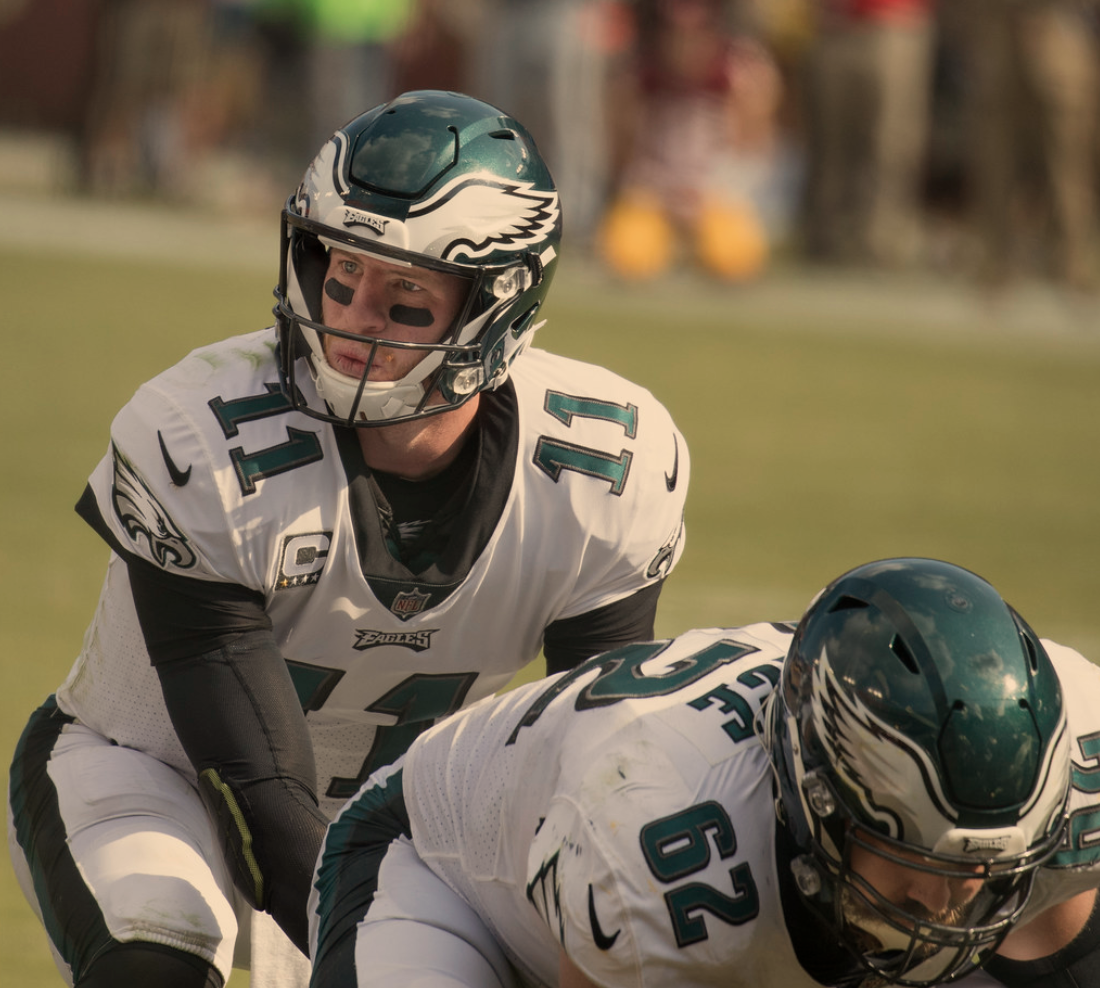 The reigning NFL Champion New England Patriots come in as the betting favorites to repeat in 2019.  The dynamic duo of Head Coach Bill Belichick and quarterback Tom Brady won their sixth Super Bowl together last season. The Patriots will have to replace future Hall of Fame tight end Rob Gronkowski, defensive end Trey Flowers, and offensive tackle Trent Brown. The addition of the ageless wonder Michael Bennett was key as he had nine sacks last year.  Demaryius Thomas is the classic Patriots pickup coming off the worst season of his career and could make a formidable duo with Josh Gordon if he can stay clean.  The Patriots are loaded on both sides of the ball and Brady is seemingly only getting better with age.

The Chiefs return one of the best head coaches in Andy Reid and the league MVP in quarterback Patrick Mahomes. Mahomes was nothing short of sensational in his sophomore season throwing for 5,097 yards and 50 touchdowns. The Chiefs used a stable of running backs but never truly found a replacement for the dynamic Kareem Hunt. Kansas City’s best receiver Tyreek Hill is suspended and there are questions whether he will ever return. Gone are mainstays Eric Berry, Justin Houston, and Dee Ford but the Chiefs did well in replacing them with Tyrann Mathieu and Frank Clark.  A healthy season of Sammy Watkins and another dominant campaign from tight end Travis Kelce will keep Kansas city’s offense among the elite.  Kansas City’s defense was one of the worst units in the NFL last season and it’s fair to wonder if Mahomes can again bail them out by outscoring every team they play.

The Rams will look to make their way back to the Super Bowl after narrowly losing to the Patriots. A knee injury to star running back Todd Gurley limited his effectiveness down the stretch and he will likely see fewer carries this coming season. More will be thrust on the shoulders of quarterback Jared Goff and he’s coming off an exceptional season. There is some shuffling along the offensive line with Roger Saffold and John Sullivan moving on.  All pro defensive tackle Aaron Donald is arguably the best player in the NFL and could be poised to break the all-time sack record this season.  Linebacker Clay Matthews is a big upgrade over the departed Mark Barron and Eric Weddle should provide playmaking in the defensive secondary.  If Gurley can stay healthy the Rams could repeat as NFC Champs.

Quarterback Drew Brees is coming off a campaign where he threw 32 touchdowns and had the highest completion percentage of his career (74.4%).  All-Pro receiver Michael Thomas led the NFL with 125 catches to go along with 1,405 yards and 9 touchdowns.  Running back Mark Ingram was a bell-cow back but the explosive Alvin Kamara is more than ready for full time duty.  The loss of center Max Unger is significant as the three-time Pro-Bowler decided to retire.  The Saints have a plethora of playmakers and should once again be one of the best offenses in the league.  Strides need to be made on the defensive end for the Saints to be serious contenders.  The Saints ranked 2nd in stopping the run (80.2 YPG) but were 29th against the pass (268.9 YPG).

It has been incredible to see the massive overhaul of Cleveland’s roster from the (0-16) team to now. Baker Mayfield is the truth and set the NFL rookie touchdown passing record (27) in only 14 games.  The Browns controversially signed running back Kareem Hunt after he was cut by the Chiefs and he should be a major contributor after his eight-game suspension.

The Browns traded their #17 overall pick, guard Kevin Zeitler, and safety Jabrill Peppers to the Giants for superstar receiver Odell Beckham Jr. and pass rusher Olivier Vernon.  Pairing Beckham Jr. with his college teammate Jarvis Landry gives the Browns the most lethal receiving duo in the league.  After an impressive 13.5 sack season, Myles Garrett has solidified himself as one of the most feared edge rushers.  The Browns now have three pro bowlers on their defensive line to go along with a nice solid young cornerback tandem in Greedy Williams and Denzel Ward.  If the offensive line can keep Mayfield healthy look for Cleveland to win the division for the first time since 1989.

After winning the Super Bowl in 2017, the Eagles finished a disappointing (9-7) last year. Starting quarterback Carson Wentz played only nine games and Super Bowl hero Nick Foles has moved on to Jacksonville.  The health of Wentz is of the utmost importance especially after signing a massive $128M extension. Injuries to Wentz, Jay Ajayi, and Jason Peters played really hurt the Eagles down the stretch even with Foles filling in nicely.

The Eagles brought back deep threat DeSean Jackson and bought low on running back Jordan Howard.  Philadelphia’s defense took a step back from their dominance of 2017 but a few key pickups could make all the difference in getting them back to top ten status.  Malik Jackson and Vinny Curry should provide disruption along a defensive line that is as talented as any unit in the league.  Simply put, better health will lead to better fortune for Philadelphia in 2019.

Future Of Sports Betting In Denver, Colorado To Be Decided In November