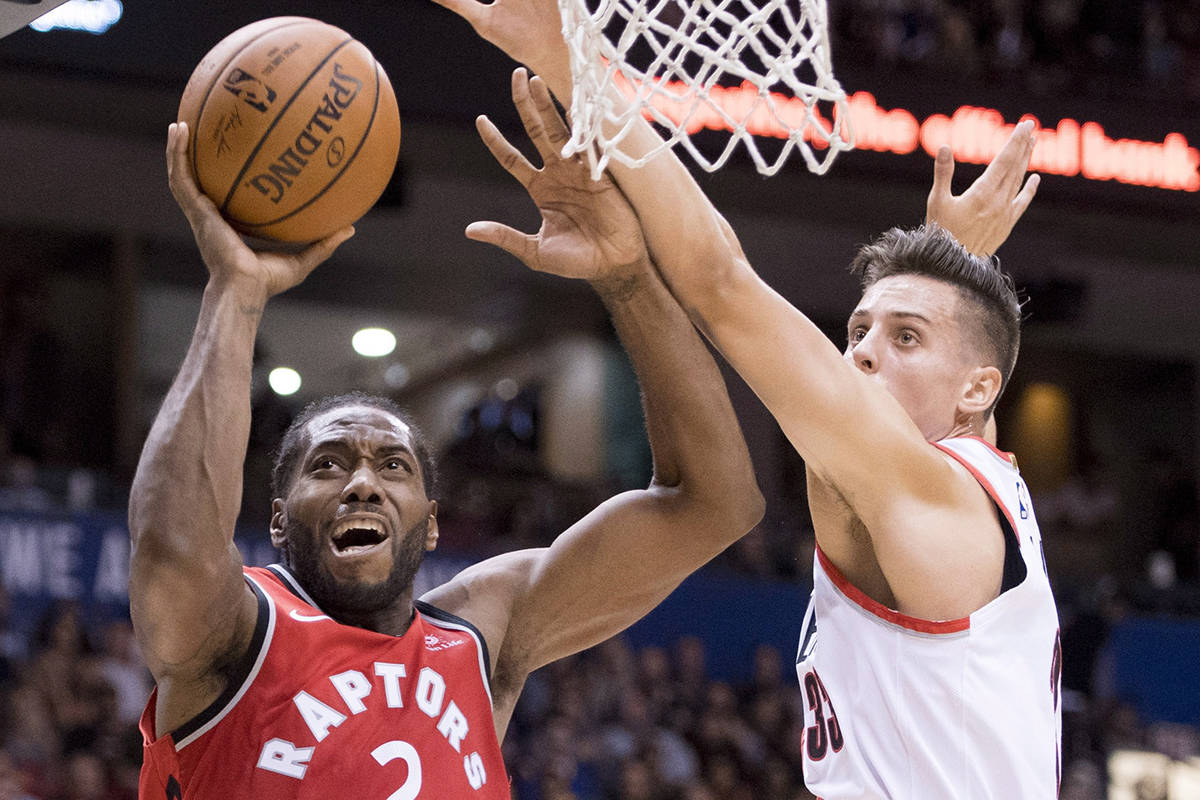 NBA free agency is just around the corner, and updated odds have been posted as to where some of the top players will sign to play in 2019-20. Here’s a look at some of those odds.

As of odds that were posted yesterday, the Lakers were not listed with an opportunity to sign Kawhi Leonard. They had the opportunity to acquire him in a trade but were beaten to the punch by the Raptors, so he ended up in Toronto. And after helping to lead his team to a championship in his first year there, the stakes completely changed. He could bolt for the Clippers potentially, but staying in Toronto would mean that they bring the band back together for a second run, a chance to redeem their title. The injuries to Durant and Klay during the NBA Finals completely opened the NBA up, so the team with the best free agency could really go out and win the championship.

Prediction: Kawhi is going to keep his talent in THE SIX, as they try and run it back. He’ll sign a two-year deal with an opt-out option after year one.

Kevin Durant likely won’t play next season after rupturing his Achilles in Game 5 of the NBA Finals against the Raptors. Still, his decision is vital because his likely five-year deal will make said team a contender for the following four seasons. The Warriors retaining his services would not allow them to spend much money on players that will help them to win this coming season. If he goes to the Knicks, they will likely rebuild for one more year, and allow RJ Barrett and a few mid-level free-agents lead them to some victories. A trip to the Nets all but assures Kyrie Irving will go there and allow them to be a contender for the next five to six years. He is very likely to pick from this list of three teams, and no matter his decision, it will have a domino effect.

Prediction: KD is going to come to the Nets. He will watch his team from the sidelines this year but will be due for a major comeback next season.

He had six terrific years with the Cavs, which was followed by two up-and-down injury-prone seasons with the Celtics. Now, he’s likely on the outs, signing his first non-Cavs contract. The Nets are at the top of the leaderboard, this decision giving them an established All-Star to take the place of rising star D’Angelo Russell. If he goes to the Lakers, he will reunite with his former star and friend LeBron James, forming the league’s most terrifying trio with Anthony Davis. And if he goes to the Knicks, he and RJ Barrett will be a sensational backcourt that will excite the Garden each and every night. Should he re-sign with Boston, which is unlikely, he will remain as the clear top option.

Prediction: Kyrie is going to join the Nets along with Kevin Durant, and they are going to be quite the group for years to come.