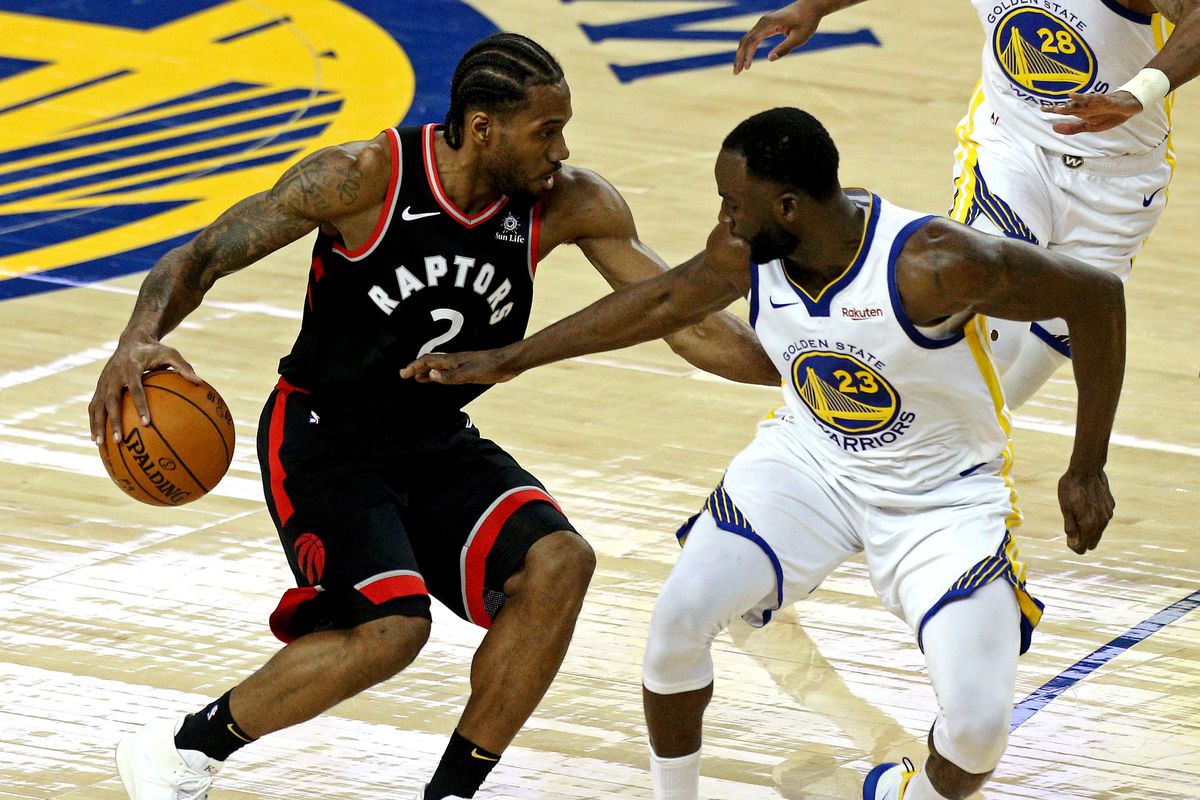 If you thought that the scene in and around Scotiabank Arena was crazy before, wait until you see it on Monday night. The Toronto Raptors are coming back home with a chance to win the NBA Finals after stealing two games on the road in Golden State. The Raptors have taken a 3-1 series lead and can wrap up their first-ever NBA Championship in Game 5 of the NBA Finals.

Toronto has now won seven of its last eight games in the NBA Playoffs after falling down 0-2 to the Milwaukee Bucks. The Raptors finished off the Bucks in six games and now have the Warriors on the brink of elimination. Golden State swept the Portland Trail Blazers in the Western Conference Finals, but this is a much tougher test. The Toronto Raptors are -3.0 point favorites in Game 5 on Monday night.

Kevin Durant has missed the last nine games with a calf strain, and his absence is starting to be felt by the Warriors. Durant was averaging more than 34 points per game before the injury, and Golden State is having a tough time finding scoring without him. The Warriors averaged nearly 118 points per game during the regular season, but Golden State hasn’t scored more than 109 in this series. Durant will be a game-time decision for Game 5, but his return is unlikely.

Stephen Curry and Klay Thompson combined for 55 points in the Game 4 loss, but they just aren’t getting enough help from their teammates. Golden State got just 18 bench points in the previous game, and a pair of starters combined for just nine points as well. The Warriors are going to have to make more than the eight three-pointers they made in Game 4 if they want to extend this series.

The Toronto Raptors brought in Kawhi Leonard to be the face of this franchise, and he has them one win away from their first-ever title. Leonard is averaging 31 points and 9.1 rebounds per game during this playoff run and poured in 36 points in the Game 4 victory. Golden State is doing all it can to stop Leonard, and it has opened up some shooting room for his teammates. The Raptors knocked down 17 three-pointers in Game 3 and should get open shots again in this game.

Toronto has had several players step up throughout this series, and it was Serge Ibaka’s turn in Game 4. Ibaka came off the bench to pour in 20 points and was a real difference maker in that game. Kyle Lowry and Danny Green combined for just 13 points after coming up huge in Game 3, but their shot-making ability should play a huge role in this game. The Raptors are playing with a ton of confidence and look poised to close out the series.

This could very well be the final game for the Golden State Warriors dynasty, and it’s a shame that they won’t be full strength. Toronto is just playing too well to lose this game at home, and they are going to reward their die-hard fans with their first-ever NBA Championship. The Warriors will keep it close, but the Toronto Raptors -3.0 is the correct pick in this game.

Future Of Sports Betting In Denver, Colorado To Be Decided In November