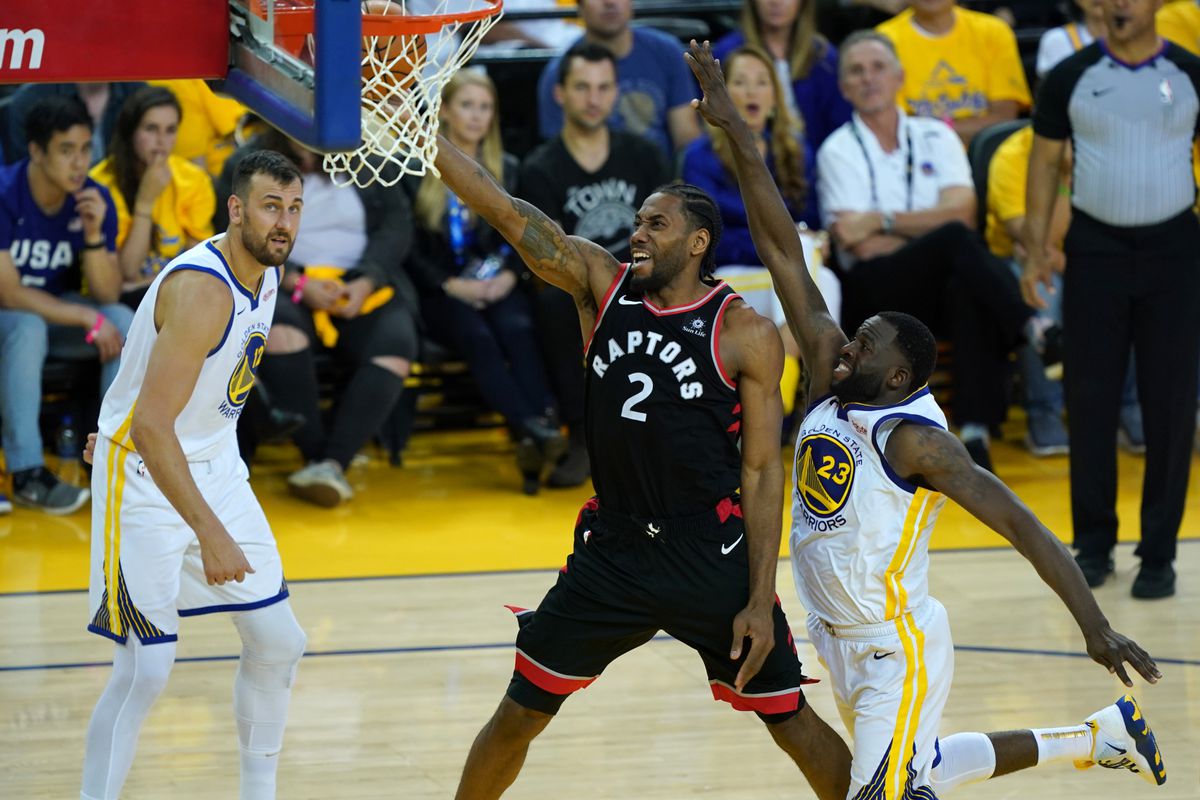 The Golden State Warriors had a depleted roster in Game 3 of the NBA Finals, and the Toronto Raptors took advantage of the opportunity. Toronto came away with a 123-109 victory in Game 3 to take a 2-1 series lead over the two-time defending champions. The Warriors will look to bounce back in a hurry in Game 4, as they could be getting some All-Stars back in the lineup.

The Warriors have been hit hard with injuries in these playoffs, but Kevin Durant and Klay Thompson appear ready to return for this game. Durant is averaging more than 34 points per game this postseason, and Thompson led the Warriors with 25 points in their only victory. Golden State averaged close to 118 points per game during the regular season and should be tough to stop in this game.

Stephen Curry and Draymond Green have been carrying the Warriors in the last few games, but they would gladly accept more help on offense. Curry poured in a playoff career-high 47 points in the Game 3 loss, but it took a toll on his body. Green has posted three triple-doubles already in these playoffs, and he has a history of stepping up when the Warriors need him to.

The Toronto Raptors made an incredible 17 three-pointers in their Game 3 victory, but they aren’t traditionally a great shooting team. They have been getting great looks from the perimeter as the Warriors continue to throw extra defenders at Kawhi Leonard. Kyle Lowry and Danny Green combined for 11 three-point makes on Wednesday night, and the Raptors could use a similar performance in Game 4.

Leonard had another remarkable game on Wednesday night and might be in line to win his second NBA Finals MVP Award. The former San Antonio Spurs star poured in 30 points in the victory and also grabbed seven rebounds. Toronto could still use some more bench production in this game, as they got just 17 points from their reserves. The Raptors might have a 2-1 series lead, but there are still some things to improve.

Warriors Even Up the Series