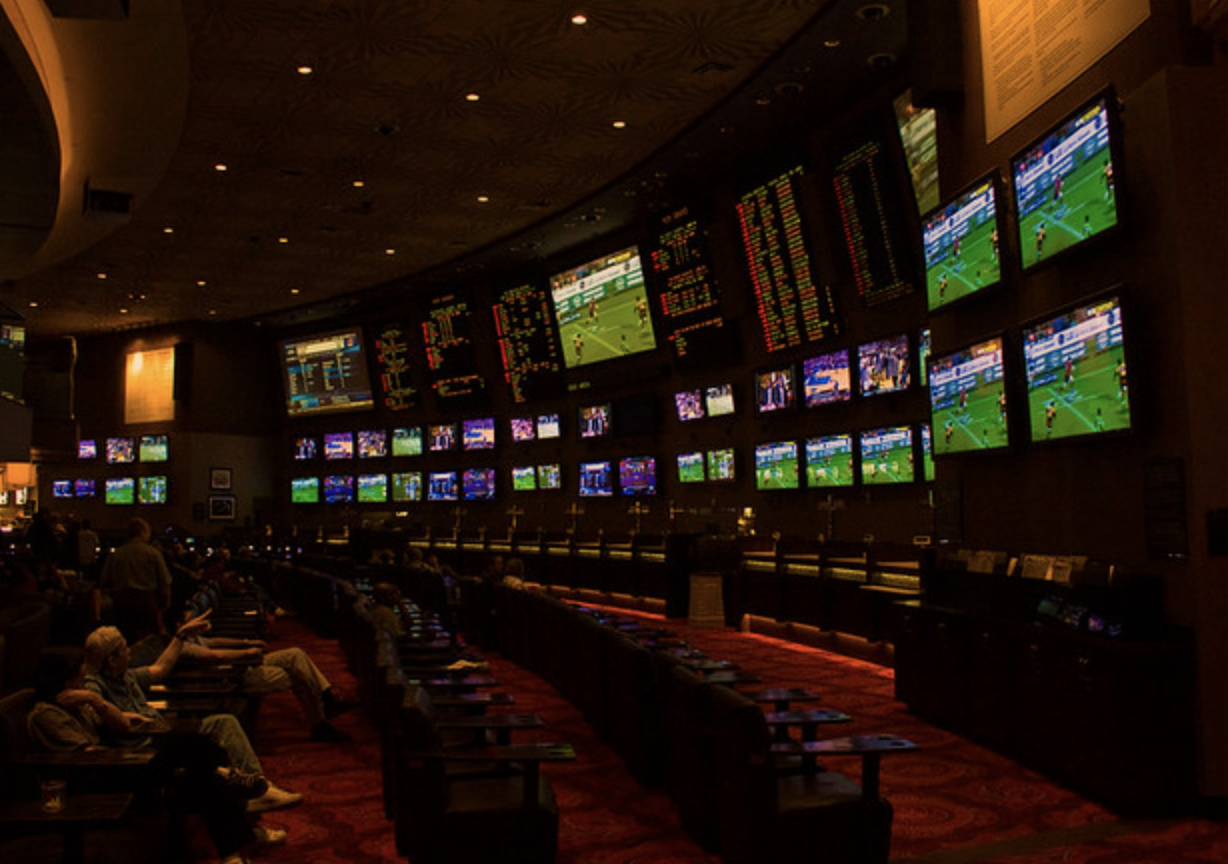 Will Sports Betting be Legalized in Denver, Colorado?

When the Supreme Court opened the door to legalized gambling, it was generally considered only a matter of time before every state would at least consider it. Some are going to object to the idea more than others, and the legal hurdles will undoubtedly vary from one to the other.

The extent of the legal hurdles and the degree to which some may object to legalized gambling will keep some states from jumping on the bandwagon. But in the end, legalizing gambling would give every state a chance to do something essential to government operations—raise revenue.

What is going to be more important to the masses—the moral high ground or a water conservation plan (which is what the revenue raised will go to in Colorado)?

Several states were quick to take advantage of the Supreme Court ruling back in 2018, but most have just moved into the ‘exploring the possibility’ phase, like Denver, Colorado.

Gambling is something that has been strictly controlled in the state of Colorado and the city of Denver. Back in 1990, voters decided to allow casino gambling in Black Hawk, Central City, and Cripple Creek. Native American tribes operating under tribal sovereignty could also do so (i.e., the Ute Mountain Casino Hotel in Towaoc, CO).

Many other sites have been proposed, but none have been approved. In 2014, voters objected to allowing racetracks to become casinos by an incredible 70 percent.

The casinos are limited to card games, slots, and roulette with a maximum bet of just $100.

A bill was proposed late in the most recent legislative session for the state of Colorado requesting that voters be allowed to decide for themselves if gambling should be legalized. Since all tax increases have to be voter approved, they will be asked if a 10 percent flat tax on the net proceeds from betting on sports should be levied.

There are no provisions in the bill for official data, or any kind of integrity fees like the NFL and NBA have been pushing for. It will allow for gamblers to wager on professional teams and collegiate ones but will not allow for betting on esports or high school sporting events.

The online portion of the bill is considered an essential aspect since the three towns were casinos are legal can often be hard to access in the winter once snow starts to fall. However, the Colorado Gaming Association has made its position clear. They expect the current casinos will be the only locations where betting on sports is allowed (barring a new agreement).

Colorado currently has 33 casinos that will be able to apply for a master license, but the fee has yet to be established. They can partner with one land-based and one internet operator (if not the same for both) and operate one mobile platform (LegalSportsReport.com).

What makes the legal situation even more interesting in Colorado, is that the state constitution does not have any restrictions on gambling (like many states do). State Attorney General Cynthia Coffman clarified the state’s position last August:

“After conducting a full legal analysis, I have determined that commercial sports betting is not subject to state constitutional restrictions but is prohibited gambling under Colorado’s current criminal code. Whether or not sports gaming should be legalized in our state will ultimately be up to the legislature to determine….”

It is unclear if a popular vote is absolutely necessary, but after legalizing daily fantasy sports back in 2016, the general belief is that it would be better to have one regarding sports betting.

Exactly how much revenue will be generated from the bill remains to be seen. Early projections generated from a California firm estimated anywhere from $100-200 million in tax revenue. The revenue from marijuana-related activity was in the range of $250 million in 2017.

But expectations have since been tempered down to an optimistic $10-20 million or a more conservative $4-10 million.

If the voters approve, the revenue raised will go to fund “the Water Implementation Cash Fund to support Colorado Water Plan projects that will keep drinking water safe, our farms and ranches thriving and keep our rivers healthy.”

Revenue will also be used to fund treatment programs for current and future gambling addicts.

The proposed bill did end up being passed, so in November, voters will be allowed to decide if gambling on sports should become legal in the state of Colorado. If they approve, the bill could take effect as early as February 1, 2020.

Whatever happens, Denver Sports Betting will be at the forefront of any changes to the gambling landscape in Colorado.