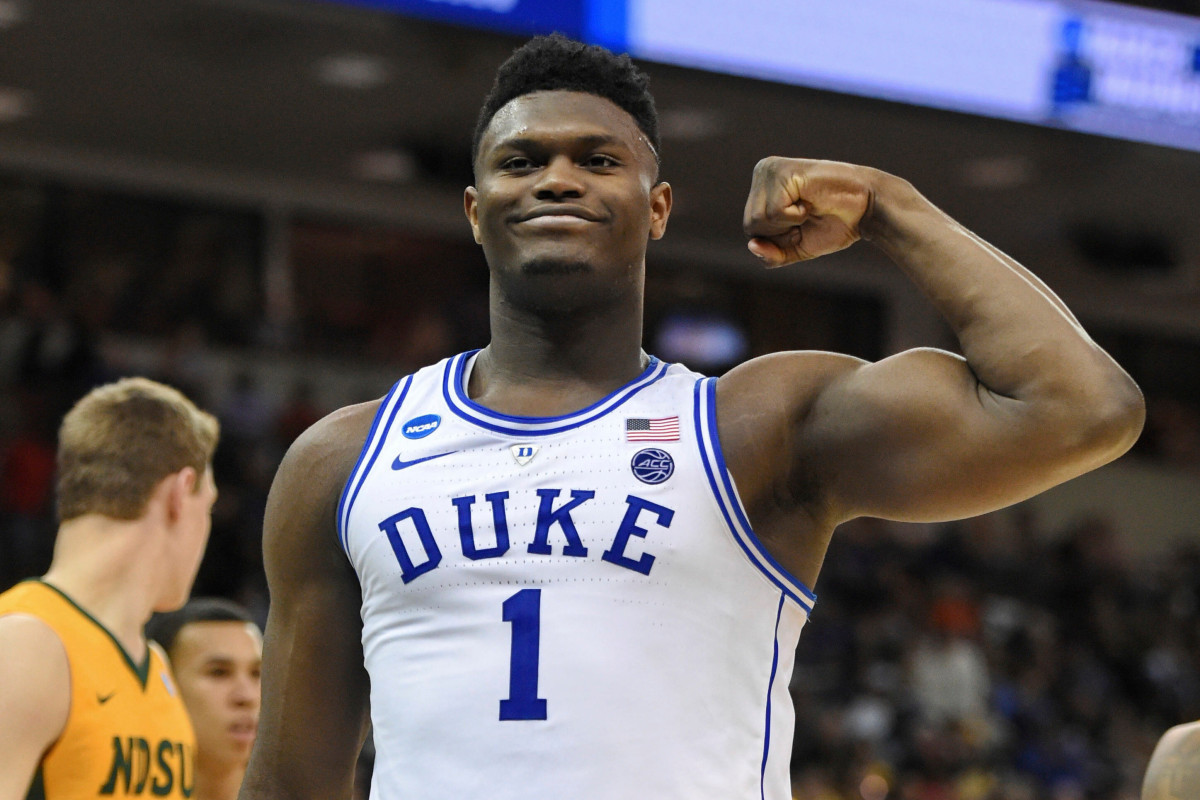 Alright, folks, the time is finally here. We are two days from the 2019 NBA Draft, where a number of franchise-changing players are about to be selected. It is going to be some exciting season.

Odds Of Being The No. 1 Pick

It isn’t worth listing the odds of any other player going here because it is THAT likely that he ends up with the Pelicans. They have begun to build their team around him and have even considered attempting to trade up to land RJ Barrett, his college teammate. Zion is about to change the prospect landscape of the league with his wild athleticism and ability to do just about anything on defense, or with the ball in his hands.

Odds Of Being The No. 2 Pick

It is almost a foregone conclusion that Ja Morant is about to become the franchise point guard for the Grizzlies, while RJ Barrett will fall to the Knicks at No. 3, trying to help them turn around a situation that has been dire for the better part of the past decade. Morant will join the ranks of Emmanuel Mudiay in that he went to a team with an established point guard (Ty Lawson), who was immediately traded so that the rookie could be the starter.

Number of Instagram Posts ESPN Has About Zion On Draft Day

There is absolutely no surprise that there is a prop about this, and the only way to go here is the over. ESPN enjoys talking about the big fish in the pond more often than most networks, and we should expect quite a bit about him. A highlight package after he is drafted, along with a post of him in his new Pelicans hat, along with a picture of him and his family pre-selection.

Will Carsen Edwards be taken in the first round?

After his tremendous season at Purdue, Carsen Edwards declared for the draft. He tore it up in the NCAA Tournament and nearly took his team to the Final Four. It was a tremendous season for the under-sized guard who proved that heart matters more than height on almost any given day. It would not be surprising to see a team take a flier on him late in the first round. A projection for him could be a better version of the Cavs’ Jordan Clarkson, who can score from all over the floor but plays questionable defense.

How Many Trades Will There Be On Draft Day?

Always take the over when talking about the NBA Draft and trades. There may only be one or two HUGE trades involving big names, but picks are continuously dealt, with over half of the second-round picks usually being sent to new teams after their initial selection. Nothing is set in stone yet, but when the draft starts, the GMs’ phones will be ringing off the hook.