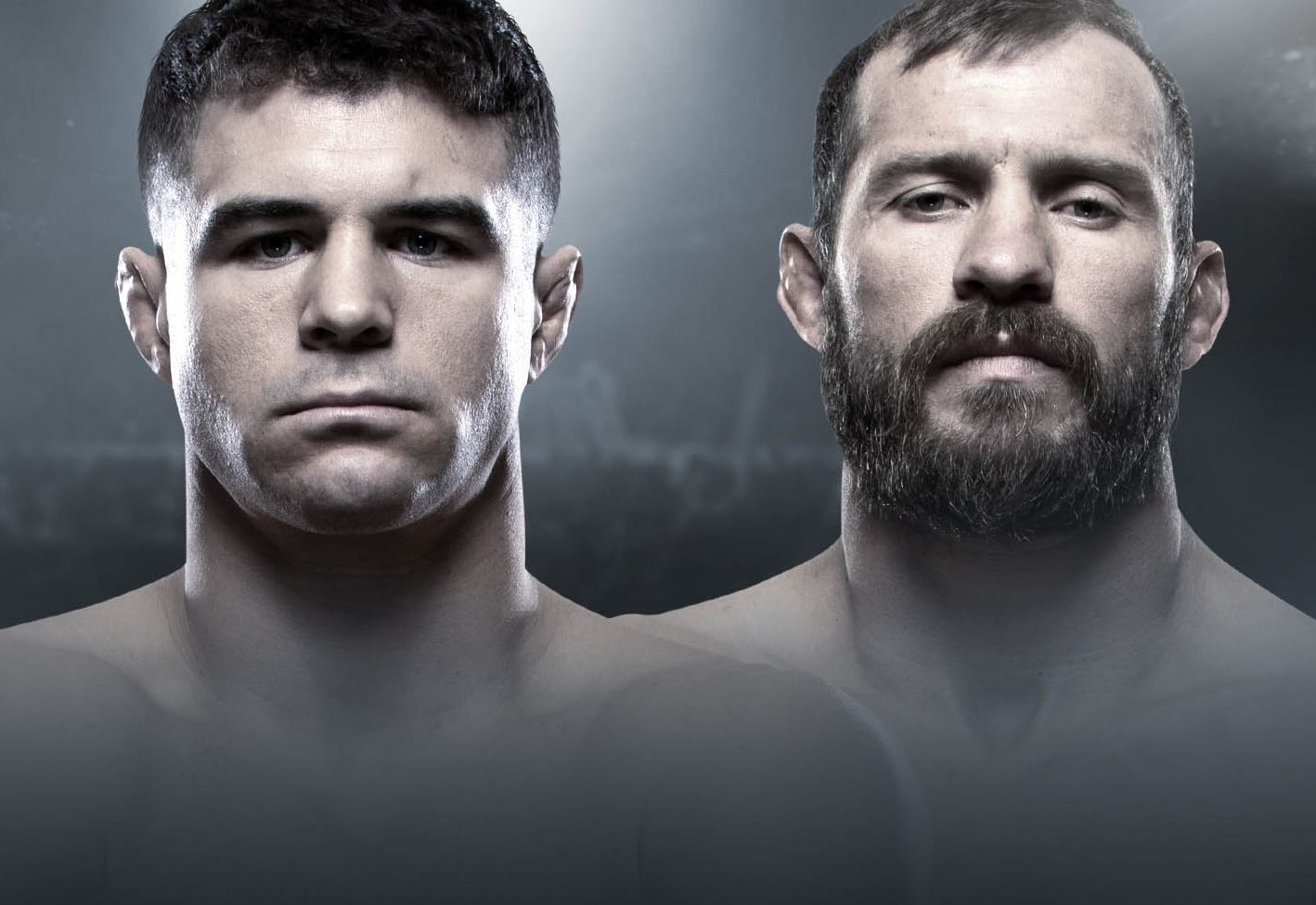 UFC Ottawa on ESPN+ main event is going to be treat for all fight fans. The Lightweight main event will be between Donald “The Cowboy” Cerrone (-105) vs Al “Raging Al” Iaquinta (-125). These two men are in the long line of lightweight fighters who are looking for a title shot. This fight will get the winner one step closer to that. Neither men want to lose because then they would get tossed to the back of the bus and in this division, it’s going to be hard to claw your way back. Placing a bet will make this one extra exciting.

Iaquinta (-125)  is a head-hunting boxer who is coming off a loss for the title to Khabib and then a big win over Kevin Lee. Iaquita will look to bring the pressure for this fight and make sure Cerrone does not get into a rhythm. His right hand is his money maker and he will look to close the distance so he can launch a melee of power shots to get the KO.

Now on the other hand, you have the kickboxing Cerrone (-105). He has 2 fight win streak and is in a great stretch of his career. Cerrone must slow down the pace for this fight and want to take this to the later rounds. Cerrone has great endurance so he’ll have plenty in the tank when it comes to the later rounds.  His kicks break down his opponents over time and he’ll need to do that to the aggressive Iaquita. When Iaquita goes for his right hand, Cerrone must go for the body because it will be left open. Cerrone is also known for his submission game and might be good to try and take this off the feet.

Both of these men are fearless and will lay it on the line for a fight. It will be close but we have Iaquita finishing the fight in the 3rd with a KO. If you go with that prop bet, an Iaquita Ko is at +195 and Iaquita win in the 3rd round is at +950. Who do you have winning and what prop bet?