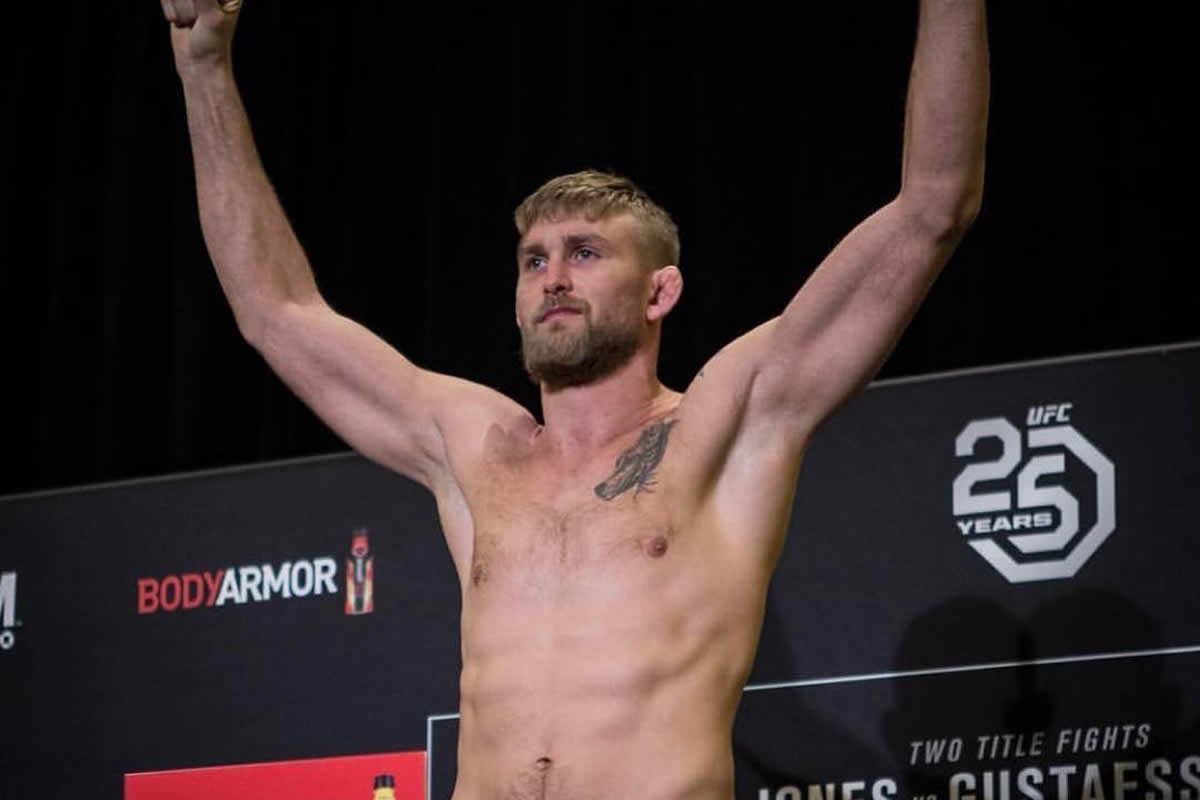 The UFC makes its return to Stockholm, Sweden this Saturday by pitting local favorite Alexander Gustafsson against “Lionheart” Anthony Smith in the 205-pound main event. This card is dominated by light heavyweights and should help clear the picture in the division behind untouchable champ Jon Jones.

Many pundits are calling for Latifi to steamroll through Oezdemir, but I am not quite sure. Latifi has only lost four times since 2013, and his trajectory seems to be aiming up despite a recent loss to Corey Anderson. Oezdemir, on the other hand, has lost three fights in a row but was challenging for the light heavyweight title just over a year ago. Oezdemir has shown some resilience in later rounds in the past 12 months of fighting, and that is exactly where he needs to drag Latifi. If Oez can weather an early onslaught, look for him to take the cake. Take Oezdemir by decision. (Oezdemir -125).

Anthony Smith has certainly resurrected his career as of late and was recently a surprising title challenger in the shallow division. Despite being just 30 years of age. Gus is the more athletic and talented fighter, but Smith should not be surprised by any of that, coming off a fight with Jones. Regardless, Gustafsson in his home country is hard to ignore, and he has cemented himself as the No. 1 contender behind Jones now that Daniel Cormier has moved to heavyweight. Look for Gus to outclass Smith and get a lopsided decision victory. This will keep him in line for a third title bout with Jones that no one wants to see. (Gustafsson -300).

Amirkhani has long been held as a star prospect, but since 2015 he has only fought once per year, so he has been largely forgotten. Amirkhani’s striking game has not evolved much from fight to fight, as it is still based around single power shots, so Fishgold’s relentless pressure could pose a problem. As we have seen in the past, Amirkhani may not have the gas tank to withstand that pressure over 15 solid minutes of fighting. Fishgold loves to scrap and has the tools to stay out of trouble and outpoint Amirkhani over the course of the fight. Take Fishgold by decision in a slight upset. (Fishgold -110).

Upsets of the Card

I know, I know, this is barely an upset, but this is some sure money. It would be nice if Clark finally turned the corner, but now he is going on three years with the promotion and little has changed. Clark has the physical tools, but to blame his camp, he often fights with no strategy and little path to victory. Stosic is new to the light heavyweight division and was a very slow heavyweight. One can imagine how slow that will make him at this weight class. Therefore, even if his strategy his flawed, Clark still should scrape by with his athleticism. Clark by decision. (Clark +120).

It’s incredibly difficult to gauge what should be expected of Leonardo Santos following such a long layoff. He has been without a fight for three years and now sits at 39 years old, ancient for the MMA game. While we aren’t about to completely discount the veteran Santos, Ray is the younger, promising fighter that is doing everything he can to keep his career going at this level. Ray has been active in the promotion and is certainly active in the octagon. All things considered, the smart money is on Ray to find a way to get the job done and win this showdown. Take Ray to upset the aging veteran by decision. (Ray +170).