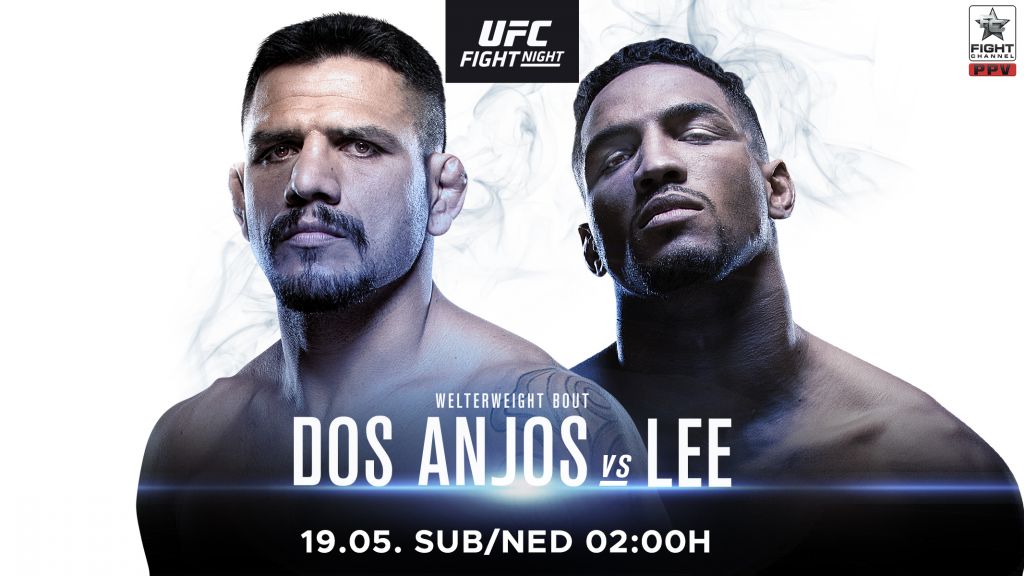 The UFC returns to New York state just three years after the state finally allowed MMA within its borders. So far, the cards in the Empire State have been pretty rough to endure, but the UFC’s debut in Rochester is an alright card that has a few solid fights on it. UFC FN 152 is not an essential card to see, but the main event is intriguing as the loser of Lee-Dos Anjos finds himself a long way from where he was at this point last year. This card features some intriguing bets, so let’s take a look.

This may seem a little lazy taking the last three fights of the show (the Luque disaster does not count), but that is where the value on this card lays.

Anderson is a huge fighter at this weight class, and her size is really her only defense to a wrestler. She is a horrific defensive wrestler, and that is Spencer’s only chance at a win in this one. This is a simple fight to envision going down. Spencer either takes Anderson down and keeps her there, or Anderson flattens her on the feet. Anderson is bigger, stronger, better on the feet, and a much better athlete. Take Anderson to win by knockout in the second round.

Carlos Jr. finally returns after what seemed like a long absence. The matchmaking here is a bit odd as it is a step back for Antonio, but the UFC probably felt the need just to get him back in the octagon after fights with Elias Theodoreau and Derek Brunson fell through due to injury. Just by looking at those potential fights, it is clear that the UFC at least thinks that Carlos Jr. is on a different level than Ian Heinisch, and I tend to agree.

Heinisch is a wrestler, but the bad news for Heinisch is that Carlos Jr. is just as capable of putting him on his back because Heinisch will get aggressive and put himself in a bad spot. Carlos Jr. is savvy once he gets to the ground and will be able to put Heinisch in a terrible spot rather quickly. Look for Antonio Carlos Jr. to keep things rolling and get an early submission victory.

Kevin Lee and Rafael dos Anjos both desperately need a win here. More important than a win, neither can afford another loss at this time. For the third straight outing, dos Anjos faces a strong wrestler who will look to pressure him, and for the third straight outing, it is difficult to favor him in that type of matchup. There are some concerns for Lee as, with all due respect, this will be the easiest challenge for dos Anjos recently, but he should be able to overcome them with his athleticism. However, he should be able to control the clock by getting the veteran dos Anjos on the ground. The pick is Lee via decision.

The prop bets for UFC Fight Night 152 have not been released publicly at this time. However, to follow up on a few bets from above, I like Carlos Jr. and Anderson to win in under 2.5 rounds. I also like the Ed Herman-Patrick Cummins fight to go the distance, and, despite the Oliveira-Lentz fight having a heavy favorite, I like Lentz to drag it out to a decision before losing, which should have good value considering “do Bronx’s” ability to submit opponents early.

Odds for Exciting Match-up Between 49ers and Cowboys