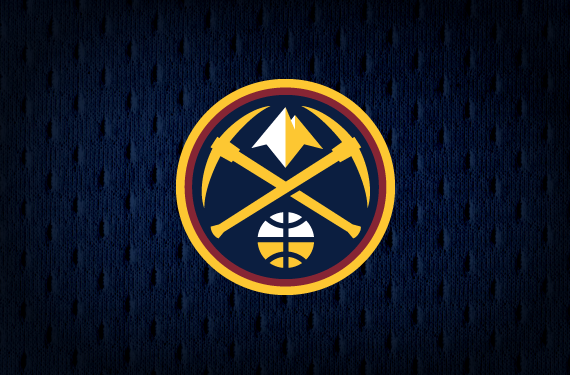 Epic, unbelievable, instant classic, WTF did I just watch. These are the most come phrases used to describe the ridiculously entertaining game 3 between Denver and Portland. In what came down to a nail biting finish the Trail Blazers were able to hold off the Nuggets in a quadruple overtime 140-137. Neither team flinched in this potentially series defining game. The Stars showed up, the tanks were emptied, heads should be held high and no regrets should be had following the effort that was on display.

Game 4 won’t go as long and probably won’t be as memorable as game 3 but I expect another hard-fought contest between two hungry teams. To the casual observer Portland is in the driver’s seat; leading the best of seven 2 games to 1 with one more game at home. Let me remind the populous that Denver was just faced with this scenario about 10 days ago in their round 1 match up against the Spurs. Game 3 will be a tough pill to get over for the Nuggets; but keep in mind that this team has been resilient all season and when they have needed a win, they’ve consistently found a way to get it done.

The betting public will be wagering under the assumption that Denver is done, and that this series is over. That’s because most media outlets don’t follow or know anything about the 2019 Nuggets. Head Coach Michael Malone will not allow excuses or weakness from his team. The Nuggets will compete in game 4 and will have a chance to even the series before heading back to Denver for game 5. The pressure is now on Portland to close out this series. Both Teams should have confidence that they can compete and win. Each team knows where they have advantages and deficiencies. The outcome of game 4 will come down to execution closing out quarters, stars staying out of foul trouble and making free throws at critical times.

After an epic and unbelievably physical game 3 I expect a game that is more open. Because of the quick turn around I like the Over 210 game total. Call me a homer or hard headed, either way I like Denver straight up at +124.