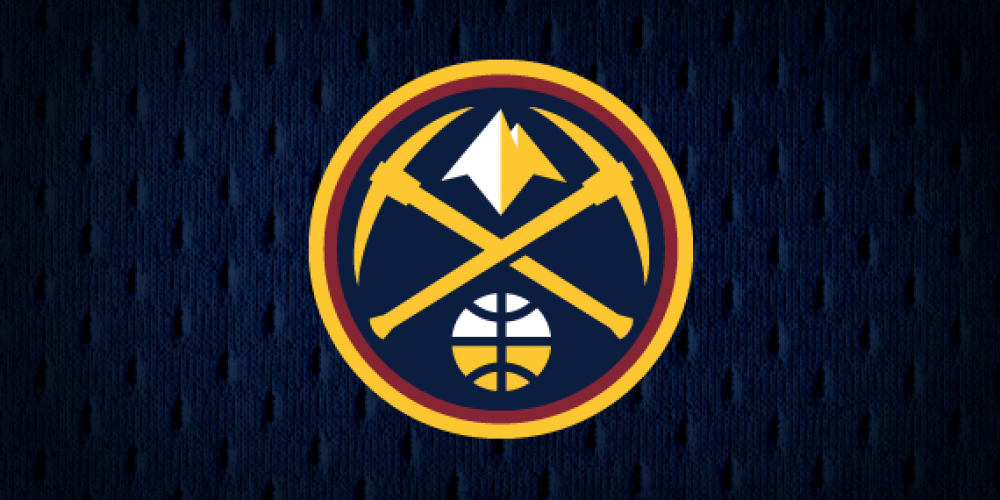 In what has turned out to be the most entertaining series of the 2019 NBA Playoffs the Denver Nuggets and Portland Trail Blazers are swinging at each other with knock out punches. Both teams have gotten up at the standing eight count and it looks like the next power punch will win. There were plenty of low blows and excessive physical play throughout the first 4 games. With 3 games(max) remaining its time for one team to seize their moment.

Home Court has returned to Denver, after splitting the 2 games in Portland. Denver did their job and if they can capitalize on their hard work; and win 2 more games at home the Nuggets will be in the western conference finals. Portland let a golden opportunity slip through their fingers in game 4. Unable to benefit from their amazing win in game 3, the Blazers have given all momentum back to a hungry Nuggets team.

Make no mistake, although Denver has home court back and is likely to be favored in 2 of the next 3 games; all the pressure is now on Portland. The Blazers are the veteran team with plenty of playoff experience. They have an all-NBA 1st team player and had plenty of rest prior to the start of round 2. Denver has the youngest roster of any playoff team, a coach with zero playoff experience; and they just came off a grueling 7 game series with the San Antonio Spurs.  The Nuggets are playing with house money.

Game 5 will be a physical battle that will come down to defensive rebounding, free throws and turnovers. Forcing your opponent into single shot possessions will be key. Role players will be crucial in game 5. Big games are needed from Paul Millsap and Gary Harris from Denver. Portland needs production from Maurice Harkless and Rodney Hood or Evan Turner. Whichever team can get the extra production from the most “role guys” will have an extreme advantage to leave Pepsi Center with a win.

Denver clearly has a frontcourt advantage. The only thing that can stop Jokic is poor shooting from his supporting cast. Lillard and McCollum are doing their part, but neither has been perfect. Denver’s defense has done a great job of not letting both Lillard and McCollum get hot at the same time. Portland needs a big game from some bench/role players in order to steal game 5. Denver must continue to play their game, use the energy from the crowd and hit the boards. To me whichever team wins the offensive rebounding war and makes the most free throws takes the win.

Denver Straight up (-194) seems like the safe play. Most of the games played between these teams in 2019 have come down to a single possession. Unless the spread drops, I think 4.5 is too many points in either direction.  The Over (213.5) is very tempting but I think it’s a coin flip so be cautious.

Remember what got you here. Nikola Jokic is nearly averaging a triple double (24.5 pts, 12.5 Reb, 9.3 assists) through the 1st two rounds of the playoffs. Bet the Over on Jokic having more than 8.5 assists. CJ McCollum has been the most consistent Blazers so far, scoring 16, 20, 41 and 29 in the first 4 games. Take McCollum scoring Over 21.5points. The Nuggets wins during the playoffs are directly corelated with the scoring of Jamal Murray; when Murray score 23+ the Nuggets are 6-1 in the Playoffs. I like the Nuggets straight up, so I love Murray and the Over 21points.