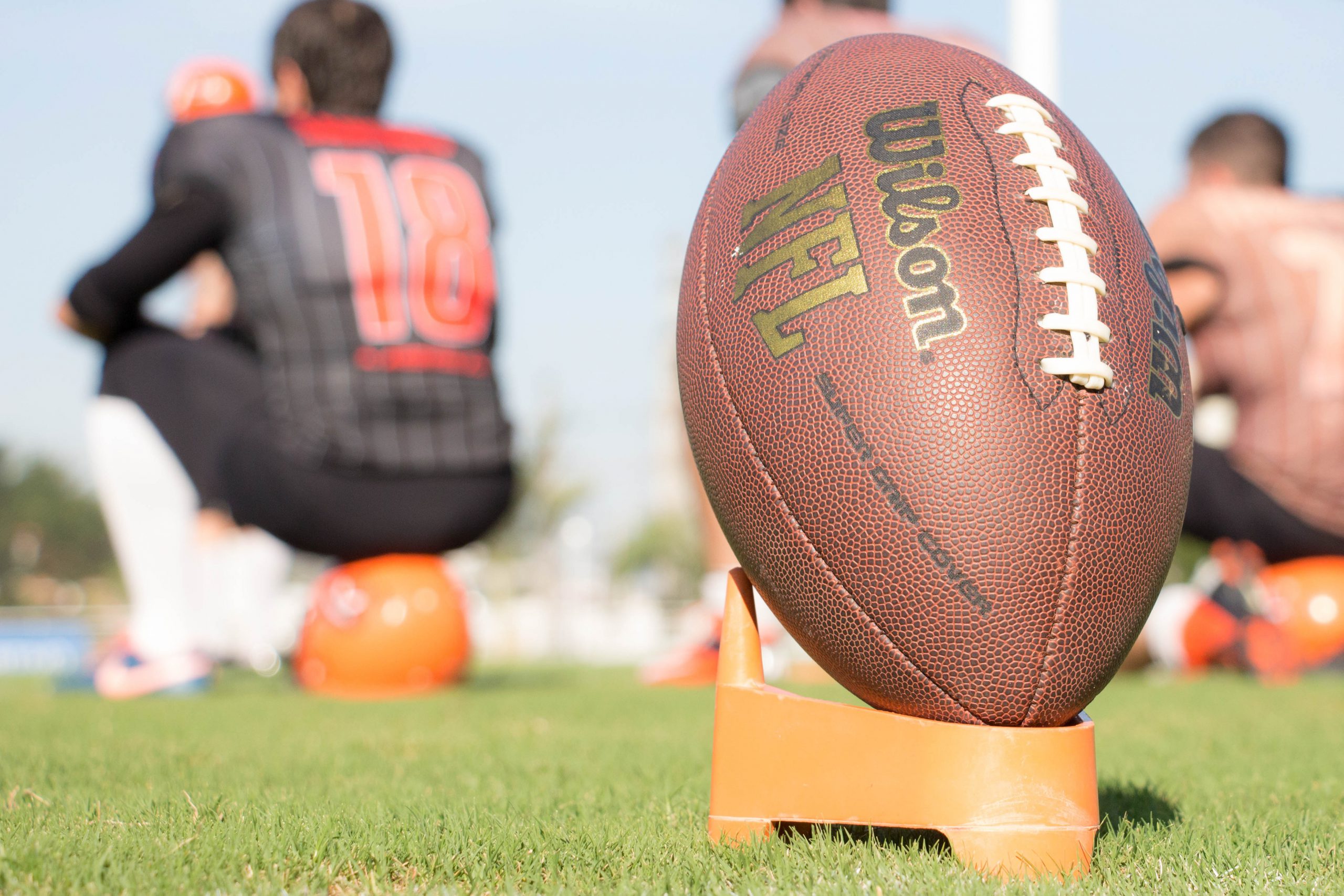 NFL Free Agency is over and now teams have their sites set on the NFL draft. As a sports bettor, it’s important to pay attention especially if you are going to place futures bets.

While some teams are in all-out tank mode such as the Miami Dolphins, others like the Cleveland Browns are making big moves to put themselves into playoff position.

The Browns were able to trade for Odell Beckham Jr. and also land disruptive defensive tackle Sheldon Richardson. They have everything they need to make a playoff push and also win their division but will they?

On paper, everything looks great and their super bowl odds have gone as high as +1400 at some books! The big question is whether Kitchens can keep that locker room under control. Baker and OBJ have massive personalities and it will be interesting to see how they handle adversity together.

It’s weird to think that Aaron Rodgers actually had one of his best seasons but the Packers didn’t make the playoffs. As long as you have Rodgers the offense will be set so the Packers decided to shore up their awful defense by signing Preston Smith, Za’Darius Smith, and Adrian Amos.

While Rodgers will always be incredibly efficient the defense needs to get stops and force turnovers to get Rodgers on the field more. With extra possessions, we’ve all seen Aaron Rodgers obliterate the other team. Green Bay is sitting at +2500 and seem like a pretty good value bet at this point in the season.

People forget the Panthers were 6-2 at one point and if it wasn’t for Cam Newton’s bum shoulder they probably would’ve made the playoffs! Their moves weren’t sexy but are extremely impactful! Unfortunately for Broncos fans, the Panthers signed Matt Paradis at center and Daryl Williams at offensive tackle.

Keeping Cam upright and healthy is their only chance to make it to the playoffs. They are sitting at +5000 to win it all so we’ll have to wait and see how the draft goes before betting on them.

New York has been awful for years but they have all the makings of a playoff team. They were able to sign C.J. Mosley, Le’Veon Bell, a defensive end in Henry Anderson, and a wide receiver in Jamison Crowder. They are still listed at +5000 so oddsmakers obviously aren’t too confident in the Jets at this point but overall they set themselves up well. It will be fun to see how all of these players gel.

Mosley is the type of player who will change the culture of a defensive locker room. Bell is a dynamic player who will make things easy for Sam Darnold. Because Bell is such a great receiver it could drastically speed of Darnold’s development.

Will, they beat the Patriots? Probably not but they have the firepower to make it interesting now.

The Broncos traded for Joe Flacco, who’s best days are behind him no matter what John Elway thinks. They didn’t get any better at QB no matter what anyone thinks about Keenum. I still don’t get the reaction to Keenum’s performance. He was always just an average QB who needed help so when Sanders went down it was all over for him.

They also signed average tackle Ja’Wuan James who the Broncos are hoping will get better under the tutelage of Mike Munchak. They’ve had trouble at right tackle for years and you could make a serious argument that they panicked and overpaid him at 51 million.

The Kareem Jackson signing was just ok as he was coming off his best season in years. I could totally see him underperforming after landing his contract. I do like the Bryce Callahan signing from Chicago. I believe in Vic Fangio and his ability to get the most out of his defensive players so maybe this all turns out ok. However, oddsmakers don’t seem to think so as the Broncos are listed at +6600 to win it all which is even lower than the New York Jets!

The Titans traded for often injured and mediocre Ryan Tannehill. They basically now have two underperforming and often injured quarterbacks on their rosters. Maybe Mariota just needs some extra motivation to be good but the likely scenario is we’ve seen the best out of him so far.

Other than that they signed offensive guard Rodger Saffold who is solid but nothing more. They also signed Adam Humphries who seems like the type of player that the New England Patriots like at wide receiver. The Titans didn’t do much to separate themselves from the pack and are sitting at +6000 to win it all.

There is no way they get past the Texans or the Colts in the division. The Colts are a sexy super bowl pick at this point in the season and are a steal at +1400 to win it all!