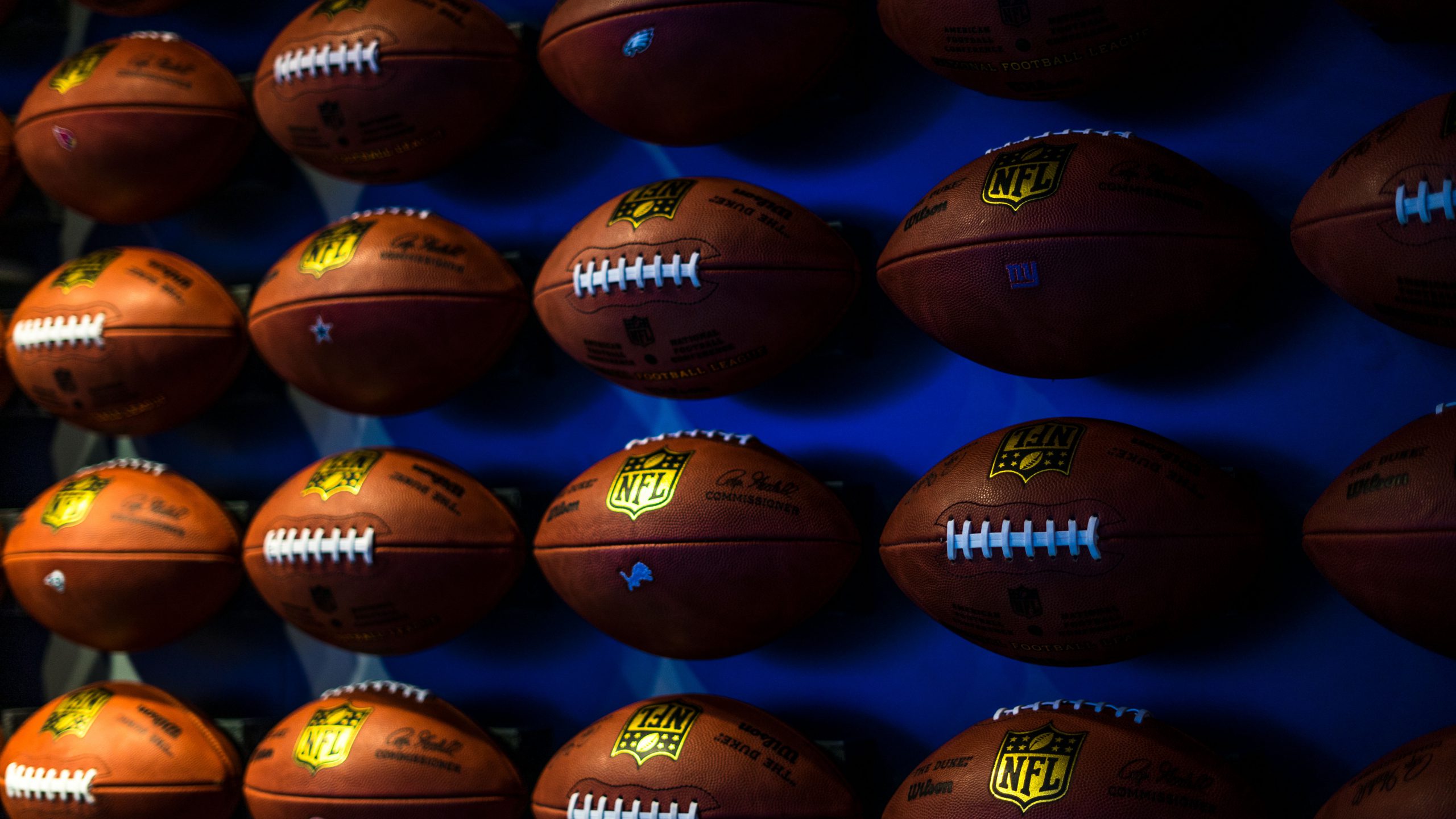 The Browns are a Fantasy Football Team now!

If this line up doesn’t scare a defense, I don’t know what will. I understand that it’s still the Cleveland Browns and they have a history of failure. However, this is one of the most aggressive trades I’ve seen in a long time considering their current roster. It’s smart because Baker Mayfield is still on his rookie contract but for how much longer?

If he lights up the league the next year or so they may re-work his deal before his contract is up! Odell is the closest thing we’ve seen to Randy Moss in a long time and the upside of the offense skyrockets with him in the lineup.

Whether you believe Baker is the real deal or not this is the best position the Browns have been in a LONG time.

How it Affects the Odds

This has caused a major shakeup for the Browns betting odds this year. They opened up at 30/1 for Super Bowl odds and now are a 14/1. They were also at a 10/1 to win the AFC  Championship and now a 7/1. Needless to say, this trade has catapulted the Browns to be serious contenders.

As a sports bettor, it’s your job to find value in lines. So, before running to place a bet on the Cleveland Browns to win the super bowl, you have to ask yourself if this line is inflated.

As of right now, I think it is. In a sense, the Cleveland Browns have morphed into a public team like the Steelers were the last few years. They were on hard knocks and Bake just won rookie of the year! In addition to that, Odell Beckham Jr. is very active on social media and stirs up controversy. That’s another mark of a public facing team.

So, as of right now the Cleveland Browns are overvalued. Do they have the players to make a run? The absolutely do but don’t forget they are still very young and very temperamental considering they have two of the most controversial teams in the league on their team right now.

There are too many questions to right now to reasonably bet on them winning the super bowl. Will Kitchens be able to contain Baker and OBJ and what happens if Baker and OBJ don’t see eye to eye? Look at what happened to the Steelers the last few years between Big Ben, Antonio Brown, and Le’veon Bell. Their egos clashed and tore apart a perennial playoff contender.

Before Cleveland Browns fans start attacking me for bursting their bubble I want to say I’m a Baker Mayfield fan but I’m also a fan of winning lots of money. In my mind sports betting comes before even fandom.

How this Affects the New York Giants

On the other side of the trade, there is a crying Jordan face hanging on MetLife stadium today because The Giants went from 40/1 to 80/1 for Super Bowl odds. This also means that the Giants are going ALL IN on Saquan Barkley and are in a full-blown rebuild. You have to wonder how that effects Saquan now that everyone can stack the box even more so without OBJ.

Barkley had some impressive games against defenses that keyed up on him but without OBJ their to take away some of the attention it could mean there will be even smaller running lanes.

As a fan, I just hope Saquan doesn’t get injured because he’s such a fun, dynamic player to watch. As a sports bettor, there is no value whatsoever in betting on the New York Giants to win the super bowl. You might as well just light money on fire.

What do you make of all of this?

Are you hopping on The Browns bandwagon and believing the hype or do you think The Browns will still find a way to Browns things up? Either way, I’m excited to see this team next year. Comment below and let the Denver Sports Betting community know how you feel.