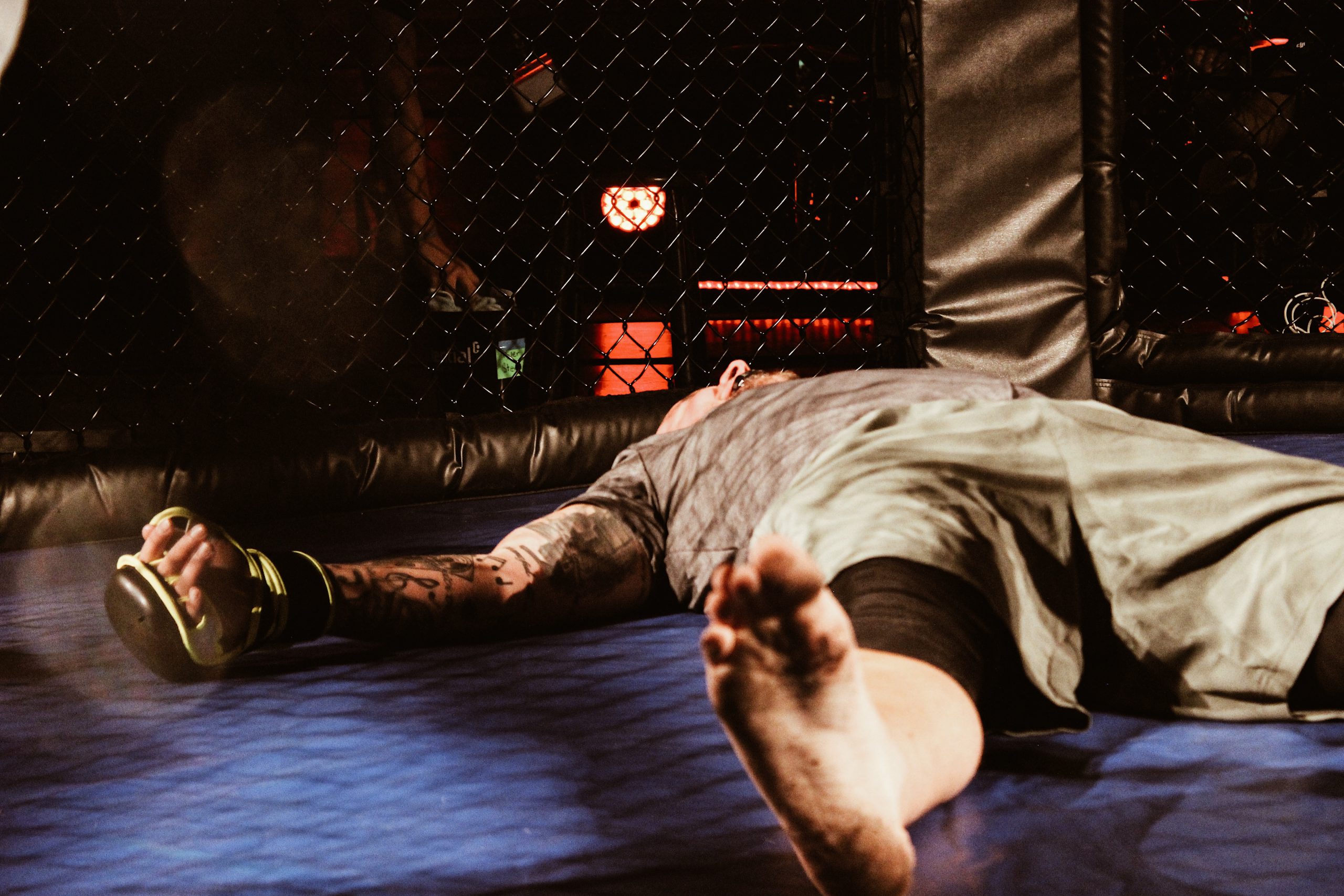 Early treat this morning with UFC Fight Night 145. Co main event is between Stefan Stuve(-125) vs Marcos Rogerio De Lima(-105). Marcos released a statement that he’s going to make this fight a brawl. Stefan responded by saying he’d be stupid to brawl with Marcos. Struve has a 7 inch reach, nearly a foot taller and is better on the ground. Even with 79% of Marcos fights ending by knockout, I think it’ll be tough for him to close the distance on Struve. I’m going Struve on this fight. The main event is Thiago Santos(-120) vs Jan Blachowics(-110). Thiago has only lost once out of the last 8 and had a ko in his fight where he moved up in weight. Jan last 4 wins have come with 2 decisions and 2 submissions. Jan has a gas tank that can go all fight. I think Jan will take this fight to the ground and wear out Thiago. I’m going Jan for this fight. Make sure to follow us because this next week we are announcing our KO The Card challenge for the UFC 235. Winner will win an autographed Tyron Woodley picture. Stay tuned for rules and how to enter.

Don’t forget to check out our ultimate sports betting guide.

The road to the NBA finals starts back up tonight!