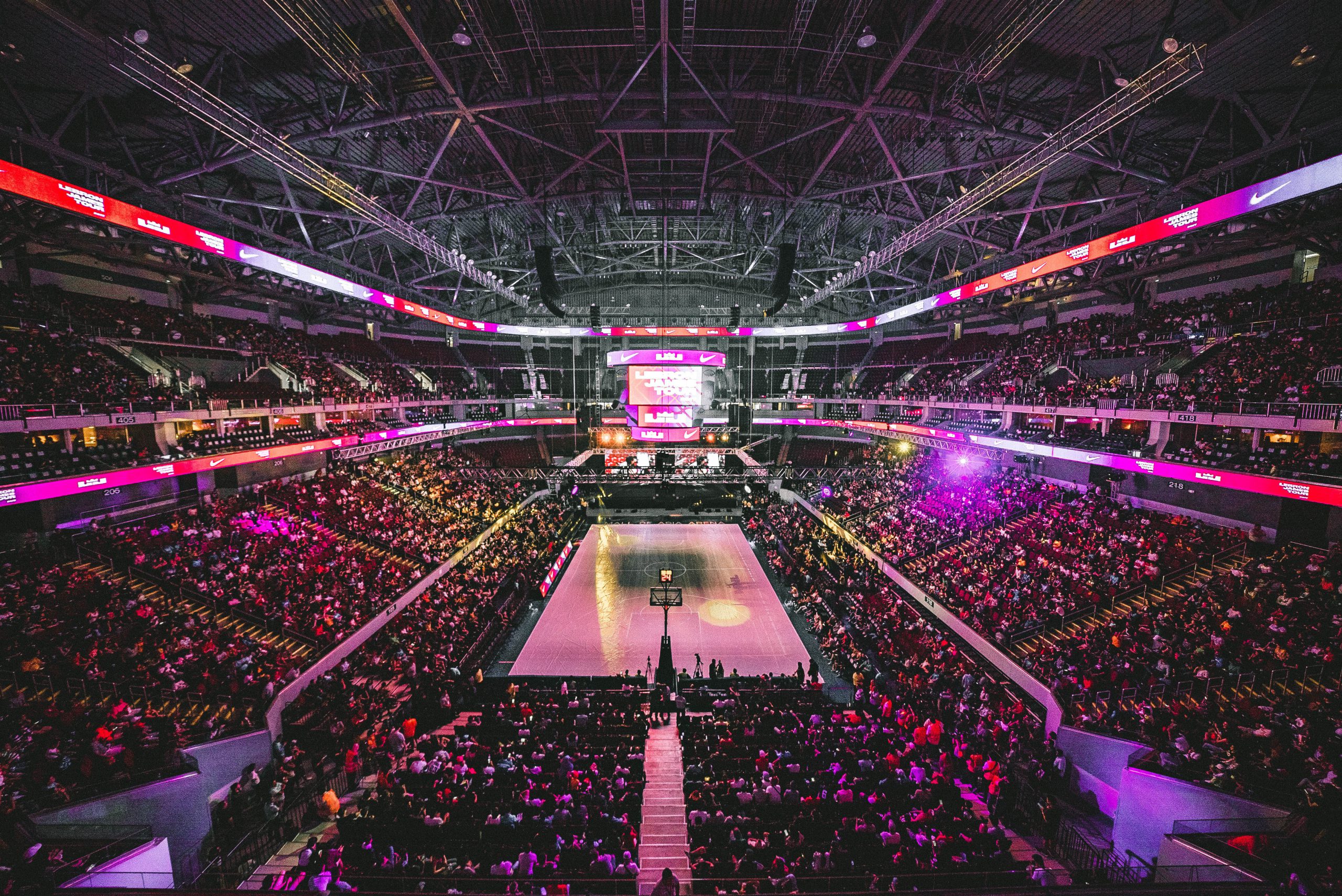 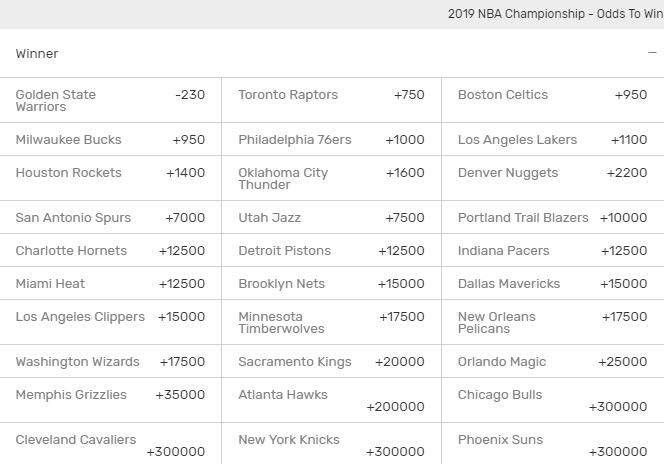 The road to the NBA finals starts back up tonight! We we’ll be able to see which teams trades paid off and made them a lethal threat in their conference and which teams trades sank their chances at the ship. Will Lebron be able to break the Lakers (+1100) 5 year playoff drought or will it be the first time in 13 years that he’ll be watching the playoffs from his couch? Will the trophy find it’s rest place in the East or will the West rise up and  taste victory? I think the biggest question of then all is can anyone like The Rockets (+1400) Thunder(+1600) Bucks(+950) or The Raptors(+750) pry off The Warriors(-230) grasp on the championship or will they join the likes of The Lakers, Bulls and Celtics as the only teams to get a 3peat. I’m a homer all the way, so I’m going with my Denver Nuggets who are sitting at (+2200). Which means if I put down $100, I win $2200. Which team are you putting your money in?