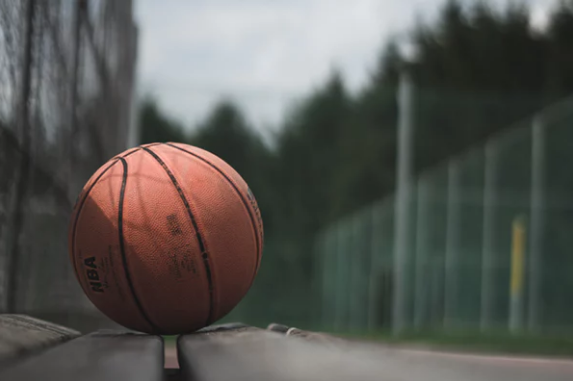 As mentioned in the sports betting guide, different factors determine how you bet each sport. NBA is a completely different beast than NFL. While timeliness is important when betting ALL sports it’s especially important with NBA.

So, what factors determine how and when you should be NBA?

The NBA has a long, grind of a season. While the league office doesn’t like it, coaches are forced to sit players for rest so they can prevent. Every team gets 41 road games a season across four different time zones which means fatigue and jet lag will play a big part in player performance.

So, how do you take advantage of this as a bettor?

Make a list of East Coast teams with upcoming brutal travel schedules that involve West Coast Teams. The full game line may not have as much value but you could gain an advantage betting 1st half and 2nd half spreads.

It’s reasonable to think that a team like The New York Knicks would fade in the 2nd half if they are on a 2nd game of a back-to-back West Coast road trip.

It’s extremely important to pay attention to player injury news throughout the day. While betting NFL you have the luxury of being able to sit back and wait to make a decision if a player on a team is injured. In the NBA, you have to process that information quickly and make a decision right away!

A good example of this is when Chris Paul was injured earlier this year and James Harden went on a historic scoring run. While James Harden is a ball dominant player whether or not Paul is in or not, there are certain stats that fluctuate when they’re both on the court at the same time such as their assists.

Throughout the day James Hardens assist total was at O/U 7.5 and it was reasonable to take the over in a spot without Chris Paul. However, Chris Paul was suddenly cleared to play which meant that Harden wouldn’t have had to take control of the entire offense as usual.

There was one other factor to take into consideration and it was that Chris Paul would be on a minute restriction of 20 – 25 minutes! It’s important to remember how dynamic the sports betting market really is and this is a fantastic example of that.

If Paul played a full game it was a 100% an under 7.5 assist bet but with Paul only playing 20 – 25 minutes it makes it a tougher bet. With that being said, 20 – 25 minutes is still roughly 70% of Paul’s workload which meant fewer chances for Harden to get an assist.

So, with that, I ended up hammering the under and winning as Harden only ended up with 6 assists.

In today’s NBA, teams strategically plan for rest days for their top stars. Just recently Lebron James sat a game for “load management.” Now, the old school NBA fan thinks this is a joke and you should “Play through the pain” but can you really fault an NBA team or player for doing this? The technology and research behind peak performance and longevity in sports is exploding in popularity. We know more now than ever before and their are tons of smart people who understand when the human body is at risk of breaking down.

Think of it this way – You’re a team on a playoff run but all of a sudden your star player goes down which essentially derails your entire year. If you’re a player you’re concerned about extending your career or ensuring you can play at peak performance as much as possible. Thus the rest day was born!

So, how does this help us in sports betting? You can follow teams and get a sense of when they may rest their star players. If you time it right you can place a bet on the other team before the line moves.

Who should you target? Any team that has a player like Kawhi Leonard, Lebron James, Kyrie Irving, Joel Embiid, James Harden is game. Basically, you’re looking at an elite level, top 10 NBA stars in this league. Even better is if you target a team that lacks depth so when that star sits it really throws the team out of whack.

So, Lebron James on the Lakers is a great example of this. on the flip side, an injured player doesn’t hurt the Golden State Warriors as much because they have 4 elite players and an elite coach who can out scheme the other team.

If you have any questions as to how to bet NBA games, please feel free to tweet at us.

Don’t forget to check out our ultimate sports betting guide.