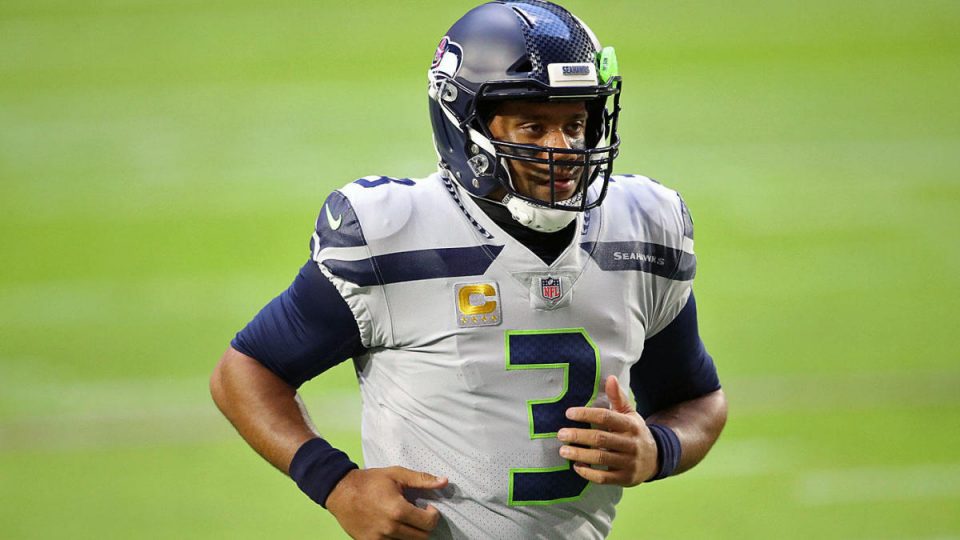 Somewhere during the last four weeks, the Seattle Seahawks and Russell Wilson lost their early-season magic. Apparently, something changed or perhaps fell off. Hopefully, they locate the items soon; maybe look in Ciara’s purse?

Continuing with this type of play is about to bury the Seahawks in both the division and conference play. Luckily after Thursday night, the Seahawk’s schedule eases up, but it could be too late if they let another division game get away tonight versus the Arizona Cardinals.

Seattle comes into the Thursday night matchup losers in three of the last four games. The Seahawks defense is currently the worst in the NFL against the pass. Wilson has 7 interceptions in the last four games and has also lost 3 fumbles during the skid.

The Cardinals have been up and down all season—great moments mixed with low ones. The Cards beat up on the Jets, Cowboys and Washington, and have been in 1 score games against the rest of their schedule. The Cards head into Thursday, coming off a sensational, improbable victory over the Bills where DeAndre Hopkins caught a Hail Mary.

All systems are rolling, and confidence has to be at an all-time high for this Kliff Kingsbury led team.

Somehow the Seahawks are currently the favorite in this contest. Our friends over at BetRivers currently have it – Seattle -3 with a 57 Game Total and a -152 Moneyline for the Seahawks.

The public is slightly backing the Cardinals ATS, with 55% of bets funneling in that direction. The public is also riding with the over as 58% of bets are heading that way.

No one wants to bet against Russell Wilson, but he and this version of the Seahawks are on a downward spiral that doesn’t seem to be ending anytime soon. Right now, Seattle can’t run the ball, and Wilson is making mistakes trying to compensate. On defense, Seattle can’t stop anyone, and teams are piling up the points, which in turn puts more pressure on Wilson.

Arizona also seems to be Wilson’s kryptonite, especially at home in Seattle. Arizona has beaten the Seahawks 4 of the last 5 years in Seattle. In those games, Wilson has posted some of the worst QBR ratings of his career. In order from 2015, Wilson’s QBR rating vs. Arizona at home: 11.5, 61.0, 28.9, 10.9 and 10.9. So this does not appear to be a spot where Wilson and the Seahawks right the ship.

Wagers to Consider on Thursday Night

Betting trends and stats via Covers.com: